The Paper Shades are Jon Rixon (guitars, piano, hammond organ and vocals) and Sarah Dollar (guitars, drums, percussion and vocals). February 2015 sees the release of the first single “Home” from The Paper Shades debut album. The pair have been writing and demoing new songs throughout 2014 after gigging extensively in 2013 to promote their last self released EP “Where You Lay”. Recording for the album started in December 2014 at the famous Monnow Valley Studios in Wales and they return there in March to complete it. 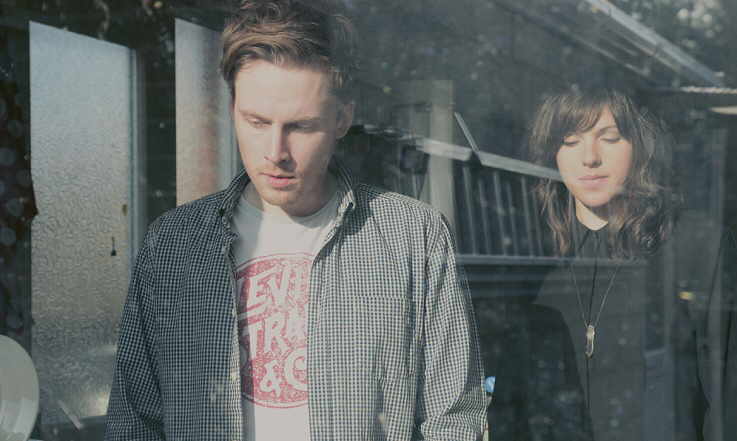 The album marks a major progression sonically for the band who have developed a more diverse sound palette from their earlier more acoustic work, whilst still retaining the space and simplicity which has become their trademark. They have where possible added all the instrumentation themselves-with Sarah even picking up the drum sticks again which has allowed them more freedom to experiment in the studio and submerse themselves creatively. They say of the LP “We had a very clear idea of the overall sound we wanted to create, we both like albums which are spacious and atmospheric and have a ‘soundtrack’ type feel to them. The aim was to create an ‘old school’ album where all the tracks work together a bit like an audio journey but each track is also able to stand on it’s own” 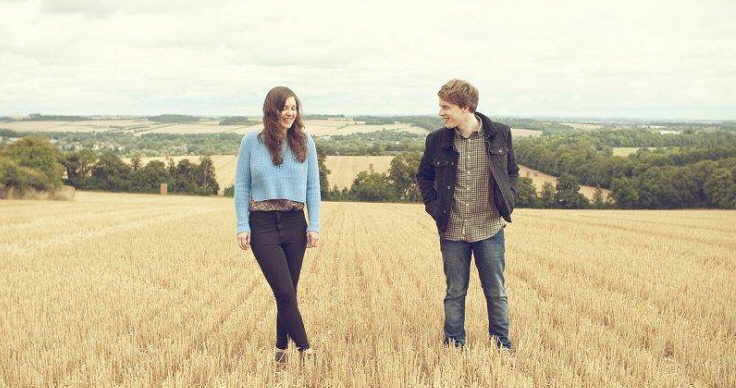 The Paper Shades are Sarah Dollar and Jon Rixon who met at art college and forged a friendship based on similar tastes particularly in music. The pair started playing on the open mic circuit getting as much experience playing their songs live as possible and quickly this lead to them playing on singer/songwriter nights at venues such as The Troubadour, Notting Hill Arts Club and Ronnie Scotts.

2014 was spent writing for the album as well as a mini-tour in Cornwall and sets at Somersault and Boardmasters Festival. 2015 looks set to be a busy year for the band with singles, the album being released and tours planned, firstly with Hot Feet in February.