The electro-pop-punk duo The Magnettes was founded in Pajala, Sweden, by Rebecka Digervall and Sanna Kalla as a way to rebel against the northern silence, blending new wave, disco and twin-vocal melancholy while singing about love, heartaches and the haze of youth.

Their latest release – the desperate, yet sultry, buzzy disco-pop track ”Sore Feet & Heartbeats – is the third single from The Magnettes, adding yet another highlight to a year that will feature tours in the U.S and Europe, showcase gigs at SXSW and Great Escape and multiple new releases. 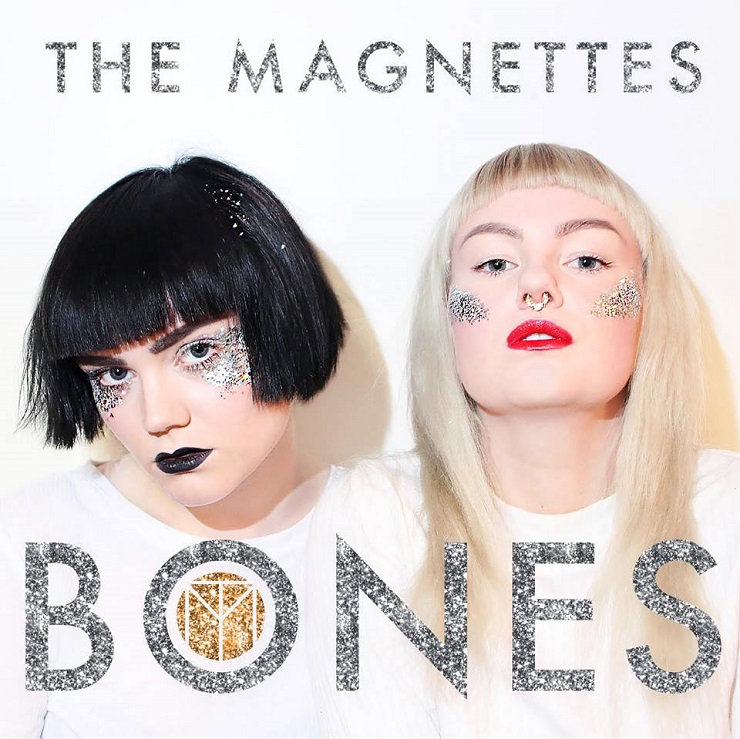 Even their website asks us to “go down to start”, so with that in mind, go down to watch their new video: