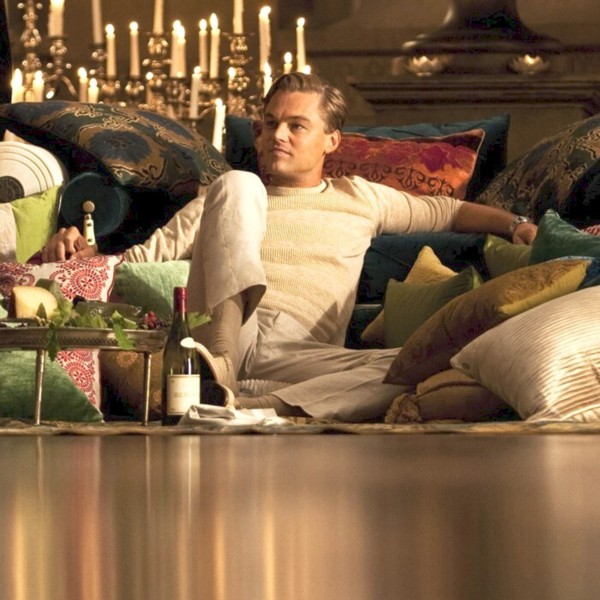 The Great Gatsby is a 2013 3D romantic drama film. An adaptation of F. Scott Fitzgerald’s 1925 novel of the same name, the film was co-written and directed by Baz Luhrmann, and stars Leonardo DiCaprio, Tobey Maguire, Carey Mulligan, and Joel Edgerton. It follows the life and times of millionaire Jay Gatsby and his neighbor Nick, who recounts his encounter with Gatsby at the height of the Roaring Twenties. The film was released on May 10, 2013.