The Frozen Borderline is a singer/songwriter- project. It consists of Nils O., singer of the band Blue Angel Lounge. 2006 – 2010 was a busy time for Nils Ottensmeyer, and at last it seems the world is catching up. Best known as founding member and lead singer of german cult dark-psych heroes, The Blue Angel Lounge, The Frozen Borderline is Ottensmeyers solo project. Sadness As A Gift was recorded sporadically, often in his living room starting in 2007. While comparisons between TFB and TBAL naturally exist, the moving melodies and personal lovelorn aura give The Frozen Borderline a character of its own. The songs conjur a visual landscape of Ottensmeyers world, both spontaneous, pure, and without compromise. 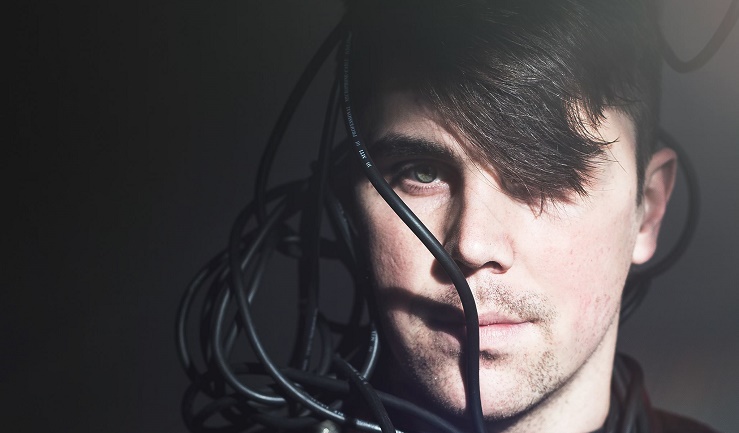 German songwriter Nils Ottensmeyer, best known for his work in the dark psych group The Blue Angel Lounge, has set out on his own in an attempt for a more stripped-down and introspective journey. Sadness as a Gift began in 2007, a collection of songs written as an alternative to the Manchester goth vibes of The Blue Angel Lounge’s more recent full-lengths, and while those melancholic themes and chord structures remain heavily intact in The Frozen Borderline, expect sparser and rawer arrangements. Ottensmeyer channels the Dylan-inspired folk pop bands from the mid 60s in The Reminder, a three-minute ballad rich with harmonicas, violins and xylophones. His lyrics burn and ache with regret and longing, and even though many songwriters have tread through this particular arena, the earnestness in Ottensmeyer’s voice beckons your ear to listen again once more. Heartbreak is the number one choice for songwriters for a reason, guys.

The Frozen Borderline: The Reminder

The Frozen Borderline: The Reminder Lyrics: