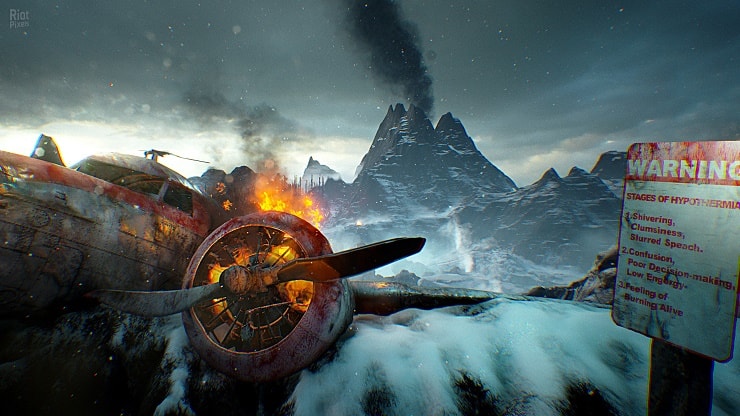 The Fidelio Incident was also inspired by Beethoven’s only opera, Fidelio. We use the opera’s premise as inspiration for the backstory, then re-imagined it for a modern setting. Michael Krikorian’s score composes over 40 minutes of original music. He incorporates themes from Fidelio’s overture and transforms them to fit the mood and atmosphere of the game. The score expands the emotional depth of the narrative while complementing the atmosphere of the island. Stanley is played by Glenn Keogh, known for his roles in Transformers Age of Extinction, Once Upon A Time, and Sons of Anarchy. Glenn was born in Ireland. After reading the script, he signed on with the goal of bringing authenticity to Stanley’s character. We think he did a great job, and hope you agree! Leonore is played by Bess Harrison, whose credits include The Temple and Memory, for Amazon Studios. Bess is described by Glenn as having a sweetheart voice you can’t help but fall in love with. The game runs on Unreal Engine 4.