Skip to content
Home » Trainers » The Evil Within Trainer

The Evil Within (known as Psycho Break in Japan) is a 2014 survival horror video game developed by Tango Gameworks and released by Bethesda Softworks for the PlayStation 3, PlayStation 4, Xbox 360 and Xbox One video game consoles and Microsoft Windows. The game is played from a third-person perspective in which scavenging for supplies and learning when to fight or run are key factors in surviving. Sebastian Castellanos, the protagonist, needs to make use of the environment if he wants to survive whatever is thrown at him. The game world can transform during scripted events and as the result of player actions, altering locations and creating new paths. Castellanos must use medical items to restore health; some of these items cause temporary hallucinogenic effects. By collecting vials of green fluid throughout the game, players can upgrade Castellanos’ abilities. 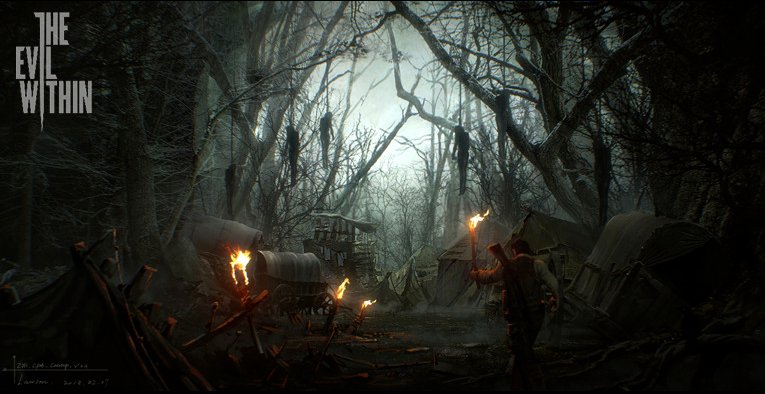 The player has access to various weapons such as a revolver, shotgun, knife, grenades, and the Agony Crossbow, a projectile weapon that fires bolts capable of freezing, blinding, electrocuting, or exploding enemies. Ammunition for weapons is scarce, but mechanical components can be harvested to craft additional bolts. One source of components, bombs, serve as traps that react to the player’s proximity or movement. The bombs can be disarmed via a mini-game. Melee combat is designed only to create distance between the player and enemies, although the player can instantly kill some unaware enemies after sneaking behind them. Enemies that are downed or decapitated are capable of reviving. Enemies must be set on fire using a limited supply of matches to permanently defeat them. Certain items in the environment can be thrown to distract opponents. Wikipedia®. 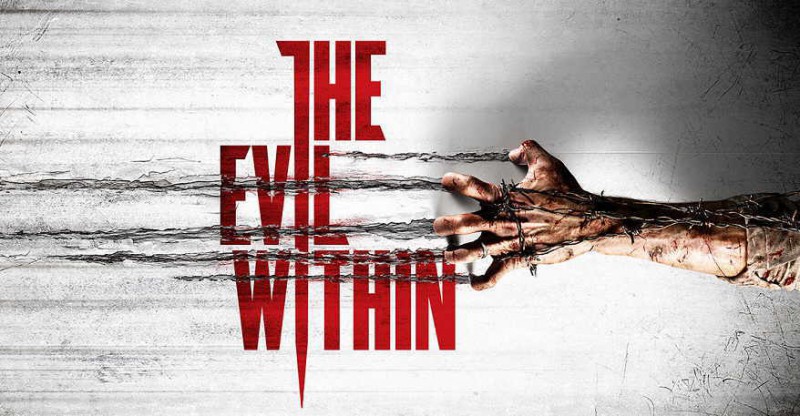