Skip to content
Home » Music » Thao & The Get Down Stay Down: Nobody Dies 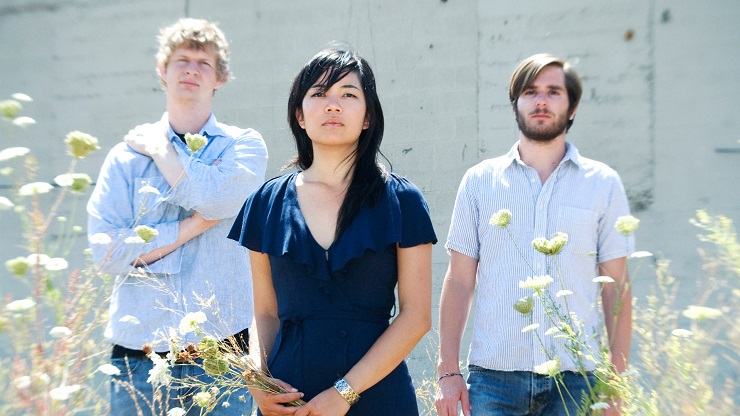 With her band Thao and the Get Down Stay Down, singer-songwriter Thao Nguyen has been putting her alternative spin on folk rock since 2003. While the outfit has gone through numerous lineup changes in that time, Nguyen’s unique voice has kept the music eclectic and endlessly endearing. She’ll hope to keep up that trend with the upcoming release of their fourth album, A Man Alive, due March 4th on Ribbon Music.

Lyrically, A Man Alive is more personal than past efforts. “The record is essentially about my relationship with my dad, its trajectory,” Nguyen explained in a press release. “It’s a document of my life in conjunction with his, even though we’ve always been leading our lives away from each other.” To that end, the instrumentation has taken on a new form from past Thao records. Nguyen said it’s more about riffs and loops and features “more manipulated sounds” than the band has used before. As a prime example of this, she’s shared the lead single, “Nobody Dies”. The track is forced along by a heavy bass and drums pounding through reverb.

Thao & The Get Down Stay Down: Nobody Dies

Thao & The Get Down Stay Down: Nobody Dies Lyrics: