Soul singer-songwriter Tess Henley began Suzuki piano training at age three, and by age five was dissecting harmonies that even her mother – a singer by trade – found difficult. Multi-Grammy winning producer Don Was (Rolling Stones, John Mayer, Bonnie Raitt) recently selected Henley from over 10,000 performers as the winner of Guitar Center’s National Artist Discovery Program. “She’s unlike any artist that’s out there now, a world class singer with a true gift” says Was. Billboard describes her music as a classy brand of soulful R&B that could hold up in any era of Was’ storied career. 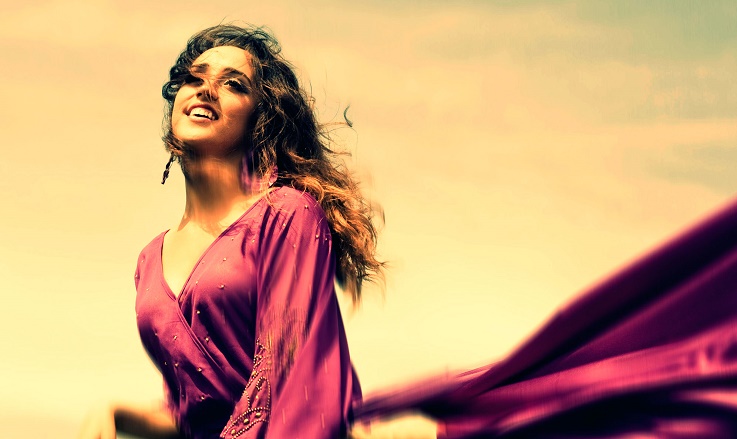 As Was describes the project, “Sometimes magic just happens, you can’t really legislate that. There’s no producer in the world who can make that happen. All you can do is try to set up a situation where if lightning strikes the room, you’ve got the tape rolling. And lightning struck. It was a really charmed session, and Tess was amazing, didn’t miss a note all day.” 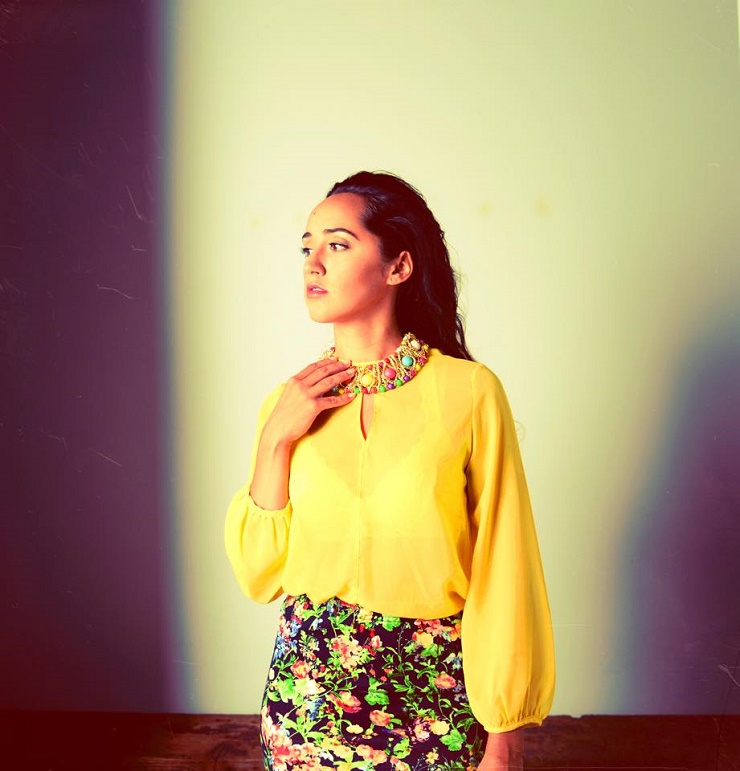