Tennyson – With You. Canadian brother and sister duo Tennyson, comprised of Luke Pretty and his sister Tess, have released a new song titled “With You.” The electronic track is nothing short of cute, bringing a smooth drum pattern mixed with bells and a super nice groove for you to nod your head to. The song is a dance-worthy single and almost nostalgic in a way with its laced ’90s video game layerings. “I wrote ‘With You’ after a dream about running barefoot in the rain before the moon fell on the earth,” Luke told Vogue. “I think ‘With You’ has something to do with imagining the taste of water. Everything else was a lot of Mario Kart 64 and matcha.”

We first found out about Tennyson because the sweetly bubbling track You’re Cute was the first-ever Secret Songs release back in May. In the time between then and now, it seems Tennyson has become a duo: Luke Tennyson and Tess Pretty. Things sound great in any case, and With You burbles, stutters and starts, layering in oddball vocal samples and synthetic brass.

Tennyson – With You Lyrics: 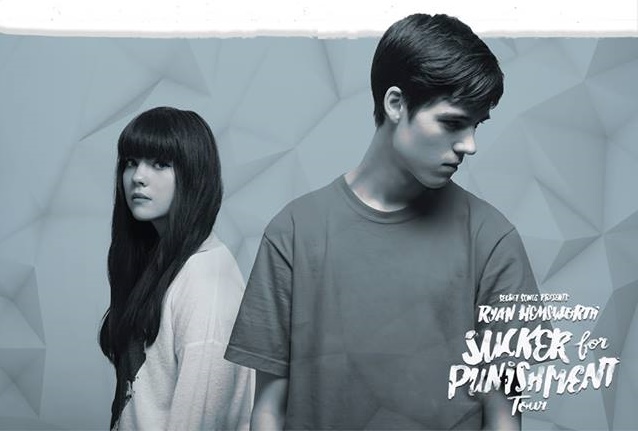