Tee Stone is a fresh, young & confident rapper hailing from South London. He is the founder of Lost Boys Inc, as well as the Co CEO of Lost Boys Recordings. He started rapping from the age of 14 and for some years was in a Grime collective called the Monstars until his late teens. He decided to take his talent seriously in late 2010 when a boys holidays to celebrate his 21st birthday, birthed his smash track ‘Amsterdam’. 2011 was a great year of groundwork for Tee, quality music accompanied by great visuals was followed in November with his debut mixtape ‘Lost Property’ with most production done by Mykool Mups & features from Migz Kortez, Marshall Mcfly & Jawdz F Star to name a few. It has been very well received with to date over 3000 downloads. 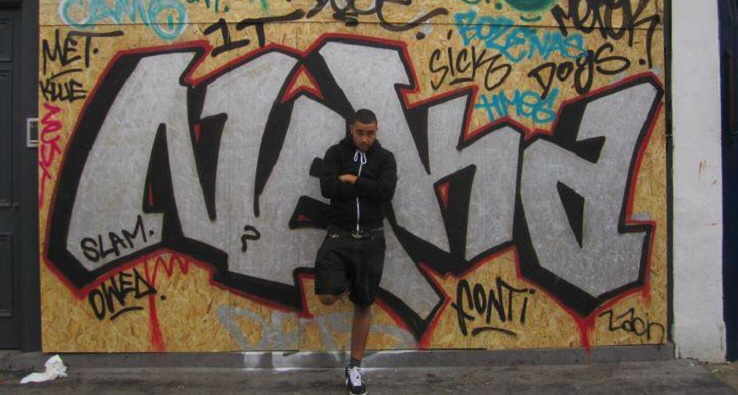 In 2012 plans to take the game by the neck were ever present, with season 2 of his Stoners Club vlogs premiered on the Lost Vision channel. On April 1st he released his 2nd mixtape entitled ‘Cocoon {The Patron Tape}’ which featured verses from Migz Kortez, Flyguy Richards and Lost Boys Recordings own Ken MST (Just under 2500 downloads). He also managed to be featured on NME, Grime Daily, RepVDO & Link Up TV to name a few. Along with regular show performances totalling near 20 for that year, Youtube visual releases (Just over 40 videos online, just under 25,000 views) he also released his 3rd mixtape via TheLostWorld.co on Christmas Day entitled ‘King Slim The 1st’ which will be ongoing mixtape series. In what is to be fantastic 2013 for the self proclaimed ‘Leader Of The New School’ with more great quality music in the form of his album ‘Guapo’s House’ and live shows across the United Kingdom, he is completely dedicated to spearheading his lane in UK rap and introducing the world to his team The Lost Boys.