Skip to content
Home » Trainers » Tales from the Borderlands Trainer 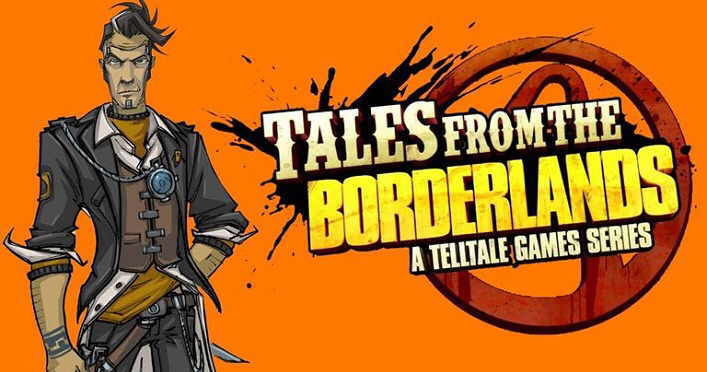 Choices made by the player have an impact on story elements in future episodes. The game also includes some degree of the shooter elements, featured in the Borderlands series, particularly the procedurally-generated guns and loot generation. Some loot from the game is usable in other Borderlands games. The game’s story takes place after the end of Borderlands 2 and its downloadable content expansions. The player controls two protagonists, the con artist Fiona and the Hyperion employee Rhys, who meet up in the latter part of the game. The story explores how the characters came together, showing common events from the perspective of both characters in a manner called the “Big Fish version of what happened” by Telltale’s Kevin Bruner. Wikipedia®.

Tales from the Borderlands Walkthrough