Independent singer-songwriter, T.Wong (pronounced Tee-wän) is a unique vocalist, offering an exclusive fusion sound indicative of his raw gospel upbringing and his stint of classical training. Drawing inspiration from influential artists ranging from Nat King Cole and Billie Holiday to Jill Scott and John Legend, T.Wong creates lyrics and ballads that are a blend of spirituality, love, and life, hoping to create music that will be a mirror for those who chose to experience T.Wong. 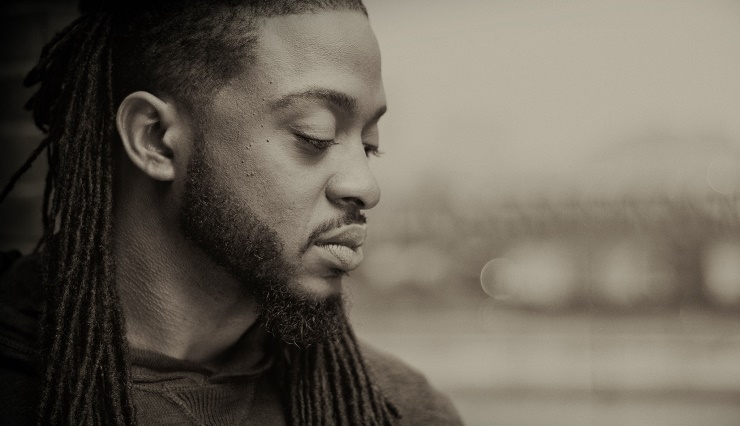 T.Wong (pronounced Tee-wän) –as unique as the name, the sound and style is equally as unique. As a singer-songwriter, he offers an exclusive sound indicative of his raw gospel upbringing and his stint of classical training. He draws inspiration from influential artists ranging from Nat King Cole and Billie Holiday to Jill Scott and John Legend and creates lyrics that are a blend of spirituality, love, and life.

As a Columbus, OH native, T.Wong has surged onto the music scene through his standalone uniquely infused sound. Having an unorthodox background, he knows no limitations. T.Wong began in the vocal aspect of the Arts at age five, singing alongside his mother, then a soloist and vocalist to a gospel group, to age 11 venturing into his first musical production of The Wiz. Afterwards he moved through numerous productions and competitions, eventually earning vocal awards and collegiate scholarships as a trained bass vocalist.

Upon entering college, T.Wong took a hiatus from performing to focus on scholastics. T.Wong proceeded to earn a Bachelor of Arts from The Ohio State University and a Juris Doctorate from Capital University Law School. But after receiving his license to practice law and practicing in Columbus, he felt his call of performing resurfacing; so, T.Wong took to creating again with the help of Dr. Roger Parish in 2013. Since 2013, T.Wong has been insistent in his creation, until releasing his first EP, Dreamin’ In Motion (June, 2014), under the musical direction of Guitarist Brandon Chapman. T.Wong has been Dreamin’ In Motion since his 2014 reemergence, being extended invitations to grace various events and stages in the Ohio area including, Leigh’s Legacy Foundation Musicians Against Teen Violence, Sonya’s Cancer Caregivers’ Center Annual Gala, the New Harvest Cultural Center, and the historical Lincoln Theatre.

T.Wong’s ambition is simple: “I want to be creative…I want my work to be a mirror through which people can reflect.”