Claire Willis: International EDM Singer & Songwriter from Newcastle, she started her career as a backing vocalist in a pop band in 2002 and quickly outgrew her position and began fronting her own band as well as performing at Clubs, Festivals and Concerts in the North East of England. In 2004 Claire began a degree in Contemporary Popular Music culminating with a BA Hons degree in 2009, her talent made her quickly noticed and she began working with producers such as Chris Turner, Trance Arts and many more… Continuing with her live performances Claire has quickly become very popular wowing audiences with her magnificent range and velvet tone, her lyrics are individual and can be tailored to any musical style or arrangement. After many successful songs and collaborations, she has became the inspiration of other up and coming artists…

Suprano feat. Claire Willis – Holding On Lyrics:
It’s hard for me to understand.
Everything changes for a reason.
I’m holding on with both my hands.
I feel your love just slip away.

Letting go to a love that has no meaning.
Holding on to a love that’s in the dark.
Looking back I would hold on to this feeling.
Funny how we both now we’ve grown apart.

Will this feeling ever end.
Cos I still feel you here with me.
And my heart won’t beat again.
I know that I’ll never let you go. 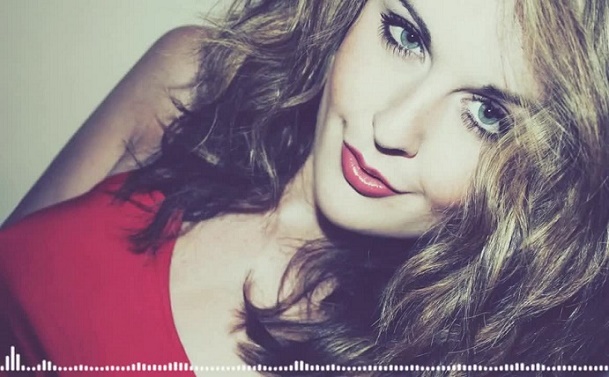