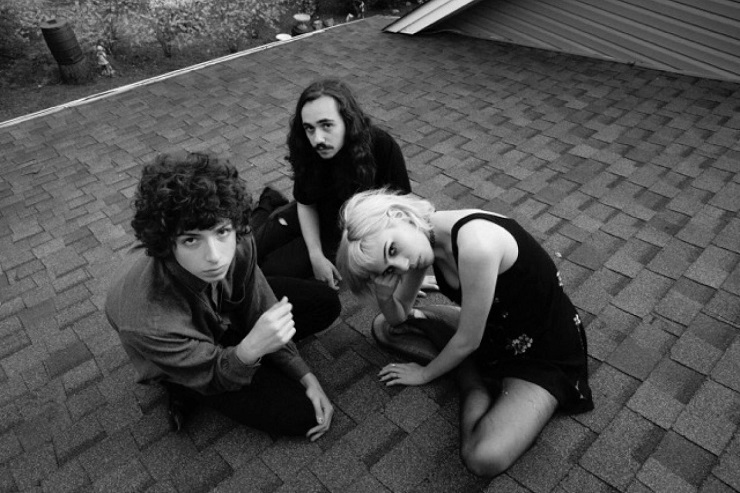 Sunflower Bean also have a handful of UK tour dates scheduled in support of their record’s release. Check out dates below, and watch the video for ‘Wall Watcher’ at the bottom of the article.

Sunflower Bean’s EP Rock & Roll Heathen will make its debut this fall, but in the meantime, the band has been touring New York and currently the West Coast. We’re excited to premiere “Tame Impala,” an invigorating rock track from Sunflower Bean’s upcoming EP that serves as an ode to the band Tame Impala, which Sunflower Bean sees as a modern-day Led Zeppelin (fittingly, Tame Impala itself has a song named “Led Zeppelin”).