The song, “Wildman,” the second to emerge from Sun Drug’s debut EP (out June 26), and the wild man in the video is the band’s frontman Steven Wilkin, whose body was caked in a mix of flour and water for the shoot. 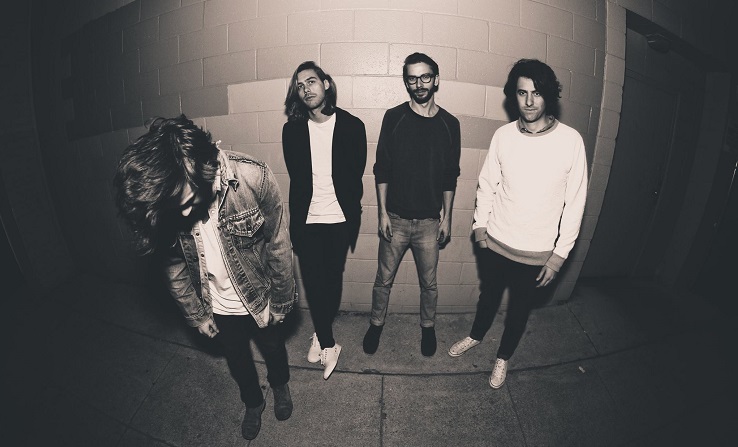 “This video explores the relationship between the digital + tactile worlds using an Xbox Kinect + a DSLR.” – The band on Facebook

LA-based rock band Sun Drug went back to basics, completely relearning how to write and record music when creating their self-titled debut EP. This stripped back approach not only sparked creativity in the music but also in the accompanying visuals.