STWO (pronounced “Stew”) is a 21-year-old producer from Paris, France. He first wowed us five months ago with his original track, “You”, then followed it up with a three track debut EP, “Moans” that has garnered hundred’s of thousands of plays, and attention from taste making blogs across the internet. With only five months of producing under his belt, he has now impressed his quickly growing fan base with the newest masterpiece, his EP “Beyond” via Live For The Funk. The EP has collectively received almost half a million plays, and has proven to listeners that STWO has some real talent. Most recently STWO has hit us with his funky dance hall original “Try to Resist”, showing us that he’s here to make you dance. Not only can STWO please our ears from his SoundCloud account, but also has a live set that will leave you with your hands in the air and your jaw on the floor. Already having played in front of a jammed packed crowd at Social Club Paris, STWO plans to take his smooth sounds to fans all over the world.

His EP is scheduled to be released in the fall by HW&W Recordings, so keep an eye out. 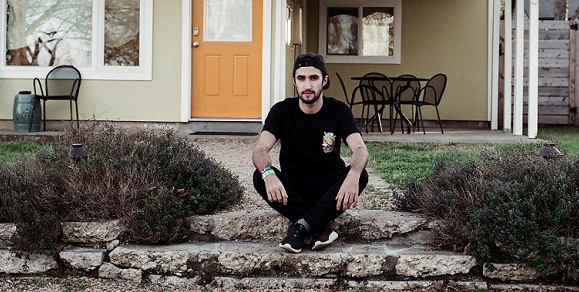