Former high school football player Stan Carrizosa is a native of Visalia, California. He studied at El Diamante High School, where he became an aspiring athlete. He likes snowboarding, golf and working out as well. He surprised audiences during his audition for High School Musical: Get in the Picture, sounding impressive with his rendition of “Tracks of My Tears.” He decided to join on a whim, and surprised many with his performance. Stan has had previous experience in entertainment, however. He managed to amaze crowds during Visalia’s Teen Idol competition, and played the Tin Man on his school’s production of The Wizard of Oz. Though he was commented on his riffing, Stan Carrizosa was chosen as one of the 12 finalists for the ABC reality series High School Musical: Get in the Picture. Hosted by actor and musician Nick Lachey, the series follows the efforts of the teenage contestants to win the ultimate prize for a High School Musical fan. The winner will get to star in his or her own music video featured in the end credits of High School Musical 3: Senior Year, and receive a chance to have a recording contract for two singles with Walt Disney Records. 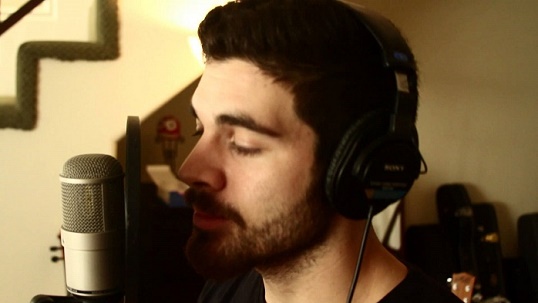