Born as Anastasia McKnight, Staasias’ mother knew she was destined for great things. Staasia, is the middle child of 4 sisters, and though she grew a trying life, she has managed to turn it into something beautiful using music.  Miss Daniels mother sang Opera music growing up, and her older sister sang, and played the flute, so of course the cliché quote is “ I’ve been singing since I was a little girl” but Ms. Daniels didn’t really began taking her career serious until 2010. Growing up she was very shy, and kept to herself, but whenever she’d start singing, you’d see how bright she shined. “There was something about what music did to me as a child to today, beyond the movement of my body and the beat… it does something internally”  Staasia used to mimic vocalists such as; Whitney Houston, Michael Jackson, Mariah Carey, Spice Girls, to the older generations of Usher, Beyonce, Erykah Badu, Lil Mo, Faith Evans etc. and somewhere between that, she discovered that she developed a voice, and wanted to sing. Sooner than later Miss Daniels took it to the next step, by singing covers on YouTube, and as she heard the feedback, watched the comments, and seeing the views get higher and higher, the requests started coming in. 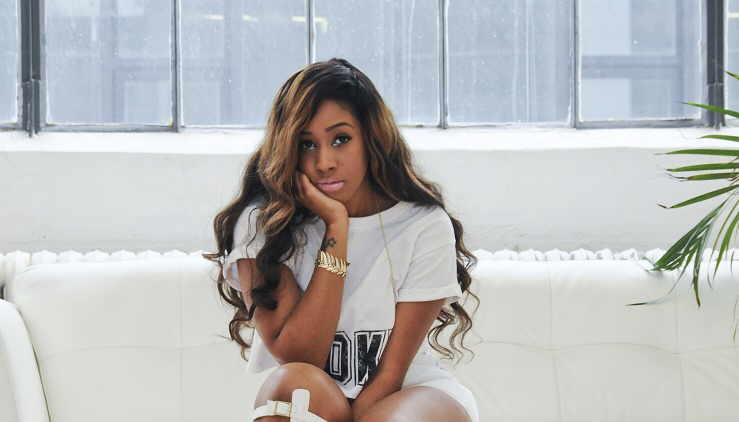 In 2013, Staasia managed to book performances in the city at different venues, one being the annual Youth Day at Dundas Square, and was invited to perform in Detroit. She continued to blow her audience away with her renditions to hit songs, and more recently released her well received 2nd single entitled” No Matter What” prod by Xpress on Aug 27th. “No Matter What” has gotten radio play all over America, landed top 5 on “Most rotated independent singles” in New Jersey, won “Youtube Artist of September” for an Australian magazine (StarCentral) and has been nominated at the 2014 Black Canadian Awards for “Best R&B Artist’.  In between video releases, Staasia maintains her audience by staying connected via online with her “15 seconds with SD” and releasing a new single or video every month. She is never disappointing her fans, and always inviting new ones. Miss Daniels is gearing up to release her first project called “A Turtle In Limbo – Chapter One: “Sleepless” this year which will entice the senses, as she will display her growth in singing and her creativity through writing.

This is Staasia Daniels the beautiful and talented artist from Toronto, Canada. Her voice may be soft and easy to match the curve and texture of her body but it will heat up any room. Staasia is what the music industry need. From the videos I have watched of her she shows a ordinary girl side but in photos and music she seems like the chick everyone was scared to speak to in high school. 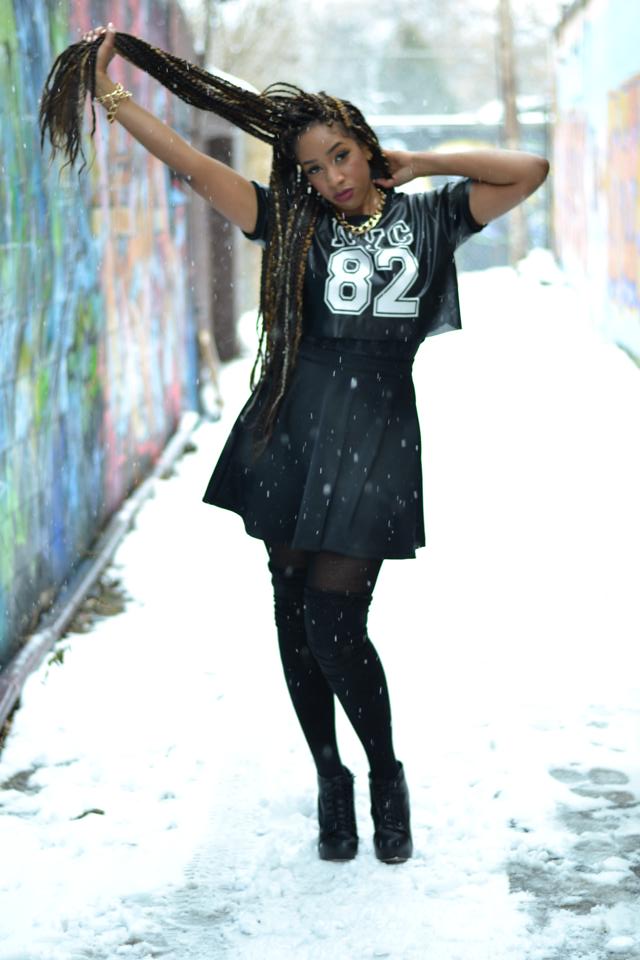