Paul is a young man who began wailing straight out of the womb, and most folks would agree that he hasn’t stopped since. He began plying his trade with whomever would have him, and happily, folks were mostly impressed by his efforts. With a wholly re-imagined take on the sounds he’d grown up singing and seeking, Paul recruited a rag-tag band of loveable weirdoes, visionaries, and hacks to help him harness the power he now knew he possessed. Under the nom du guerre St. Paul and the Broken Bones, the motley crew roams the countryside looking to get cabooses shakin’, faces meltin’, and brothers and sisters everywhere testifyin’. 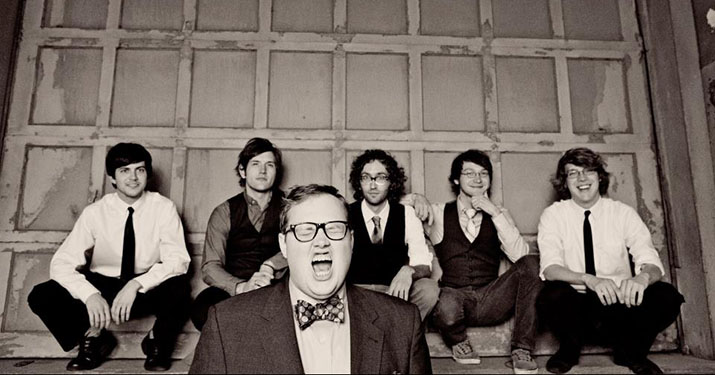