The California raised singer/rapper/songwriter Sonya Teclai is back with a new single called “Hurt Me” (a perfect blend of r&b, hip hop, and neo-soul). The song is reminiscent of the past with a new age spin, as Sonya sings and raps about a man whom she allows herself to compromise her standards for. She teamed up with Sa’eed, an LA based producer who was featured on her previous compilation “Veridical Paradox”, to create a versatile sound. With her sultry vocals, raw rap, and honest lyrical content she has proven to be in a league of her own. 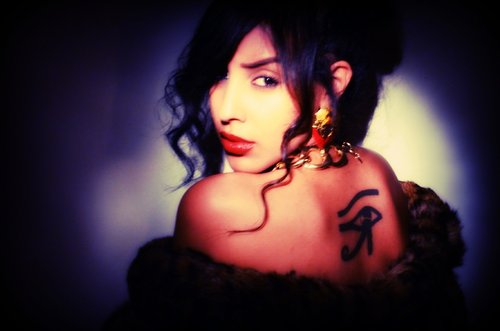