Sol is a hip hop artist from Seattle, Washington, whose understated lyrics, exuberant performances, and diverse instrumentation have solidified him among the leaders of the northwest music scene. 2012 marked a transcendent year for Sol’s career, starting with the highly anticipated independent album Yours Truly (1/20/12), which quickly rose to #1 on iTunes US Hip-Hop Chart (#4 worldwide) and debuted on Billboard’s Heatseekers Albums chart. Following a west coast tour, as well as performances before a ruckus crowd at Live Nation’s Sasquatch Music Festival and a sold out farewell show at Seattle’s Showbox at the Market, Sol left the United States on a ten month globe-trotting hiatus as part of the Bonderman Honors Travel Fellowship he was awarded at the University of Washington. Ten months and ten countries later, Sol returned to the United States, evolved and inspired. Now equipped with a world of perspective, Sol is ready to share his newest project, Eyes Open.

Sol – Turn Me Loud Lyrics:
Fxxx around and change the world
Why not? Why else still with the fan?
turn me loud, house lights on the crowd
I wanna see your face when I chase the game
Love is just a mission, money pays the bills
But the music makes the living
Without it I’ll be dead mine
Turn me loud, turn me loud
I feed off the heat from the crowd
When the lines around the corner and your name is upon that poster
Then it ain’t just for your ego all our way to get the groupies
I used to stages away to debate the way that we’re living
We placing shit, spinning like a Uzzy
Give me that lighten and it’s some
Even never kept me I’m
Why you think they caught me some
I’m a mother*cking star
At the top the God, she told me homie you got the rock
You can run with it, or you give us the spot
I said f*ck it, I’m livin’, I’m livin’ what I got
And rockin’ might get .. all across the mob mob
Matter of fact I ain’t really stop
Way that you plan whole damn months
For you beating for the chop
I’m a principle from .. I prove em my point
I got my nose to the start so you know where I’m going
And hold m my heart heart, like it’s the last thing I own
This game is called this .. so I’m attacking the thund
I’m actually rapping, but that’s only part of the picture
I find this truly, that was the start to ..
So turn me loud, and if I pray
Who ever wanted how the lime light says to me fat?
Hey! 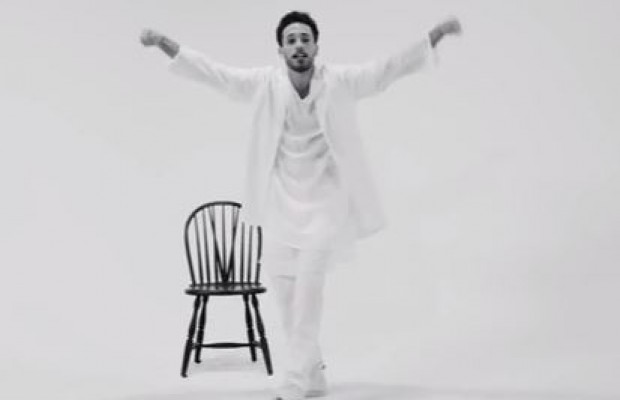