Small Engine Repair is the alternative, americana, lofi, folk collective brain-child of Phil Twigg (Guitar, keys & Vocals), Tom Harrington (Bass & Vocals), Pedro Kirk (Guitar, Clarinet & Vocals) and Dan Lewis (Drums & Vocals). In early 2009 ten tracks were recorded straight to tape in a garden shed/studio on the outskirts of Leominster in just a single day and the band then tentatively began playing live and circulating choice cuts from this session. During these first shows Small Engine Repair came to the attention of Hilldrop Records, who cherry-picked the song ‘Serve Yourself’ for inclusion on their compilation album – We Can Be Friends.’ Shortly afterwards another track from these first sessions ‘Have You Seen What I’ve Become?’ sound-tracked a short-film made by the charity, UK Youth. This led to three very confused and underdressed Hereford musicians playing a star-studded charity event at St James’s Palace in early 2010 in front of the likes of Princess Anne and Pixie Lott. Another track ‘How Long’ also found it’s way onto another compilation – ‘Acoustic Chill’ (compiled by Chris Coco – iLabel Records – 2009), sharing compact-disc space with the likes of Peter Broderick and Peter, Bjorn & John and earned the band radio play across Britain, mainland Europe and also in the US.

In Feb 2011 Small Engine Repair released their critically acclaimed (see Press Quotes) debut EP, An Introduction to Small Engine Repair on iLabel records. Following the release the band were approached by Apple US to use one of the songs, Hey, Best Friend for a marketing video. The Debut EP was followed by the Double A-Side Summer single; ‘Another Nervous Love Song/Smile’ in June 2011, which was released to coincide with the band’s appearance at the Hay Festival. The new single heralded the arrival multi-instrumentalist and former Apples member Pedro Kirk, to complete the current line-up and provide some much needed class to proceedings. To date, the band have garnered radio play across a swathe of terrestrial and digital radio stations including BBC Radio 2, 3 & 6 Music, Amazing Radio (playlisted) and Q radio. Aswell as gracing, the airwaves, the track ‘Hey,Best Friend’ sound-tracked a short film by director Andy de Emmony (Red Dward, Father Ted) and ‘Fall Down at Your Feet’ has recently featured in ‘KBR meets you!’ – a Finnish movie about the noble art of snowboarding. The band are currently in the process of recording their debut full-length LP scheduled for release in early 2014. 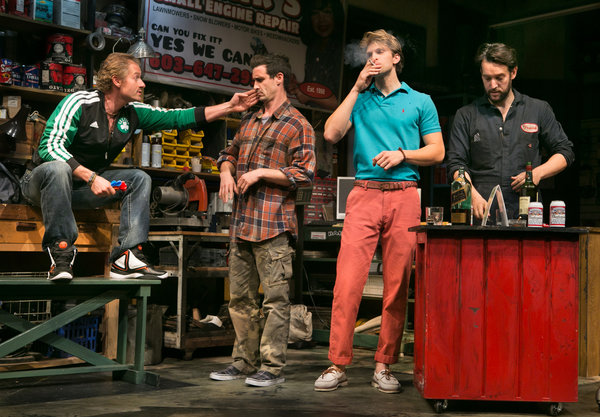