In the span of less than two years, Sleeplust has become one of Los Angeles’s most exciting and sought after indie electronic pop outfits. The trio formed in Charlotte, North Carolina and consists of songstress/poet Meghan Tartamella and twin brothers Michael and Joseph Pepe. Sleeplust’s unique sound combines brooding electronics, wandering synths and heavy beats all brought together by Tartamella’s sultry yet focused melodies. Painting the picture of vast landscapes and endless travels Sleeplust released their debut self-titled EP in November to critical acclaim and commercial success. Recorded in their hometown of Charlotte, North Carolina, the five track release is an homage to the band’s roots, hometown and the major transition periods in life we can all relate to. “The EP really speaks to those shifts in emotions, priorities and relationships. Its about coming more into ourselves and feeling safe in who/where that is.” Tartamella says wistfully. 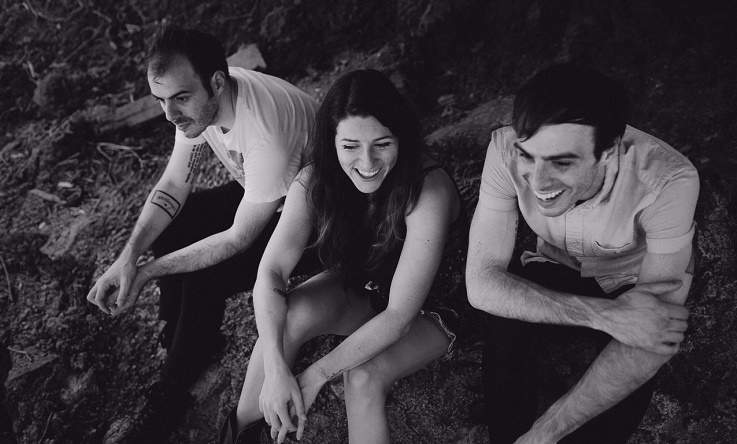 Perhaps the trio’s strongest work to date is their latest single “My Place” the first song written and recorded in the band’s new home of Los Angeles. “My Place is an anthem for letting things rest as they are and coming into ourselves in this new place” Tartamella reflects. This Spring, look for Sleeplust’s music to be featured on major cable networks such as MTV, VH1, E! and Oxygen. The band is also busy headlining select West Coast tour dates and playing festivals this summer.