Skip to content
Home » Music » Sísý Ey: Do It Good

Icelandic band Sisy Ey (pronounced See See Ay) was founded in 2011. The idea was to get the three sisters, Elin, Elisabet and Sigga to sing live house music which would serve not only the exquisite combination of their beautiful voices into new and exciting territory, but would also showcase their abilities in a different context as all have more acoustic-driven music careers. After spending considerable time searching for “the one” to work with, the missing link was found in producer and DJ, Oculus. Together they have managed to create something very unique and special. 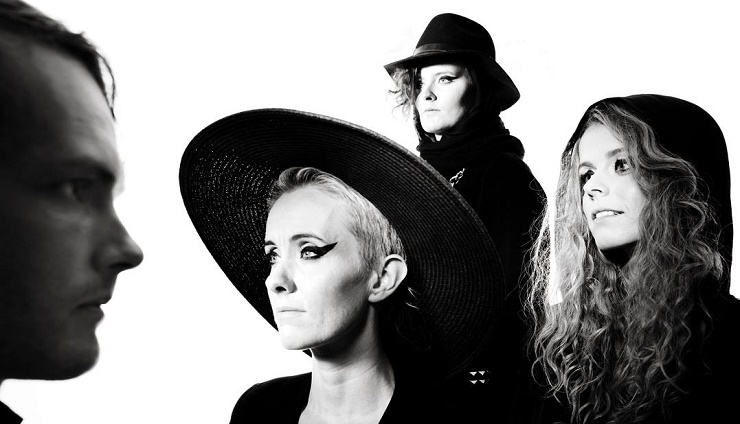 The bands main focus is live performance as this is the best environment to experience their one-of-a-kind talent, together with the intense energy of the music. Although the musical journey of Sisy Ey has just begun, the band is already receiving an impressive amount of attention for its music and performances. Sisy Eys first single, Ain’t got nobody, has been extremely well received in Iceland and elsewhere

Sísý Ey: Do It Good

Sísý Ey: Do It Good Lyrics: