After the release of two EPs, New York native Shvona Lavette releases her first full album mid-2015. “Always,” her debut single off her debut EP “3 Percent & Rising” received UK acclaim and was also featured on an episode of CSI: NY. Her third music project takes us on an Alt/Soul ride of upbeat throwback, and melancholy indie mid-tempo tracks. Shvona collaborated with Justin Hori, (producer, musician and vocalist), making it her most gratifying project yet 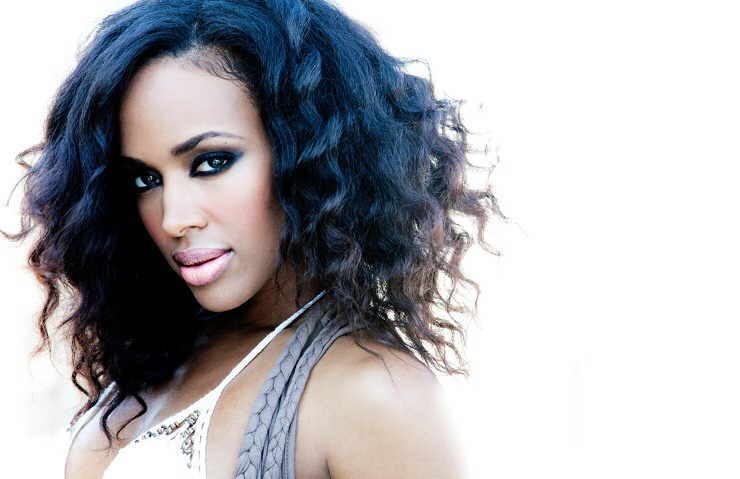 Shvona, also a television actress, has recently launched an organic beauty, fitness & health Video Blog (in the nascent stages) called “The Pink Seed” ; this is a perfect outlet for her to share her knowledge given her identity and affinity for natural and organic beauty and health. 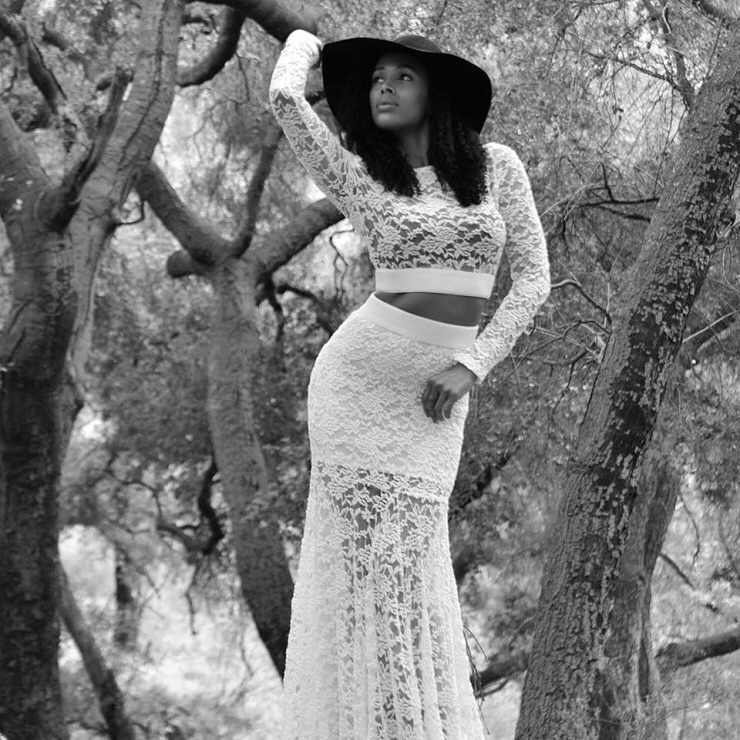