Shakka was born from Dominican parents, cocooned in the multicultural busy bustle of Grove (Notting Hill), and marinated in Dub Reggar, Hip-Hop, Motown and Garage. Shakespeare looked at music as the food of love, so it’s safe to say Shakka has been cooking since his time with pacifiers. His father, a guitarist and producer of the Reggae band “The Foreigners Crew”, made sure he was immersed into music as a child. So he played keys and ended up singing a few songs for the band. After studying Music Production and Theory, Classical Piano, Percussion and Vocals at CYM (Centre for Young Musicians), working closely with fellow rapper Incisive, he released his first EP entitled Foolishness Vol.1, and The Shakka Crown Affair, his widely received Concept Mixtape taking influence from The Thomas Crown Affair, where he experiments with Hip-Hop, Jazz, Indie Rock, and Electronic music. Alongside his latest Shakkapella video-series, where he covers popular songs recreating the music in a beat-box fashion, he is promoting his Mixtape and other songs at shows across the UK (Loughborough, Lincoln, and Brighton to name a few).

Shakka – Just Want To See You 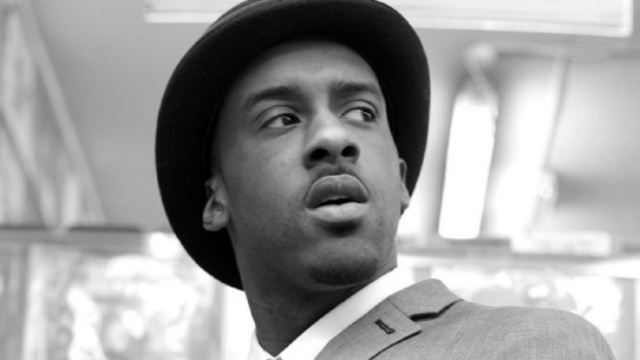