Seekae are a Sydney based electronic music group. They formed the group under the name Commander Keen in reference to the mid 90’s PC DOS videogame series, later changing the name to an elongated version of Commander Keen’s initials (CK) after realising the name was taken by a Scottish band. They released their debut album The Sound of Trees Falling on People in 2008 and have most recently released +Dome in 2011 and the EP 3 in 2012. The band are currently working on their third album.

Seekae from Australia came together in 2006, when primary school alumni Alex Cameron and George Nicholas, then fresh out of high school, met again after eight years by chance. Alex introduced George to his then-bandmate John Hassell, and the three, who had all been conducting bedroom experiments with electronic music, decided to start making noise together. In 2008 the group released their debut album ‘The Sound of Trees Falling on People’ to critical acclaim. Rolling Stone described the record as “an album that’s as ambient and mesmerizing as an iced-over forest”. 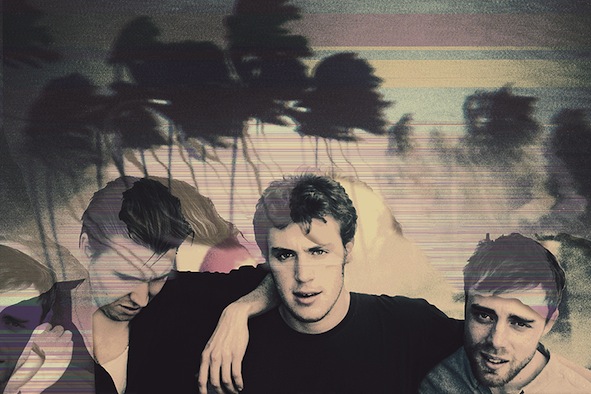