Skip to content
Home » Music » Sebastian Mikael: As Low As Me 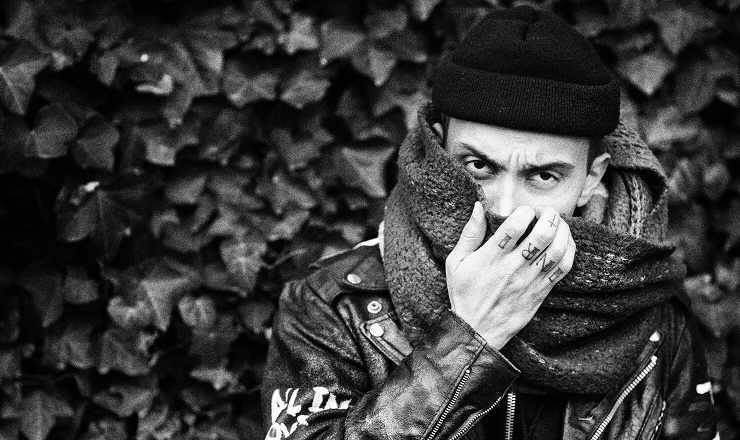 Sebastian Mikael: As Low As Me

Sebastian Mikael: As Low As Me Lyrics: