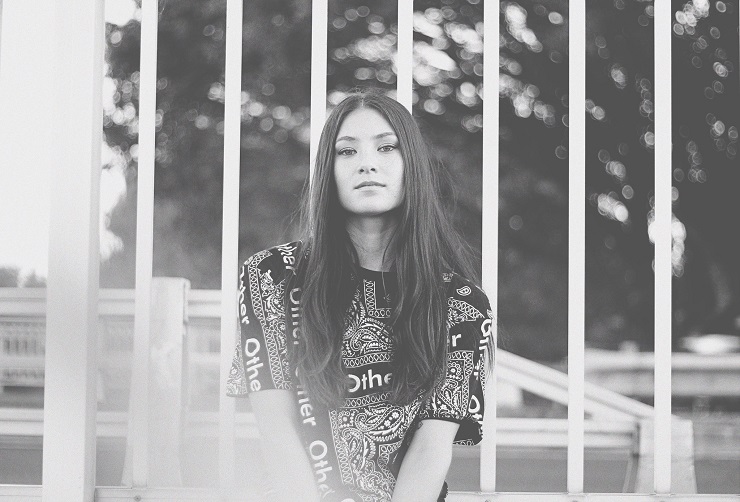 2014 and 2015 saw San Mei (Emily Hamilton) garner both international and local praise with her debut singles ‘Wars’ and ‘Brighter’ from taste makers NME, Indie Shuffleand NYLON Magazine tipping her as an artist to watch.

San Mei returns with ‘Revel’ produced by Emily and Sean Cook, (Babaganouj, Jungle Giants), and mastered by Ben Feggans (Rüfüs, Ngairre, Willow Beats, The Kite String Tangle and Dustin Tebbutt) showcasing her lush melodies, and progression beyond the bedroom and into the studio. Revel evokes the progressive-pop of Little Dragon and Ladyhawke with the guitar saunter of Mac De Marco.

San Mei is the solo project of self-produced Gold Coast native Emily Hamilton. Beginning as a bedroom project, San Mei has been crafted into a sound full of heart-on-sleeve melodies and moody undertones.

The music plays to desire and longing, envisaging the hope of youth with its blend of dreamy vocals, fuzzy synths and driving rhythms.