Los Angeles-based collective Salt Petal is invigorating audiences and critics alike with a tropical surf-dance sound in a category all its own. A cross-border combination of Argentinian folk, Brazilian tropicalia, Cumbia and up tempo Indie Rock blurs ethnic and musical boundaries, bringing to mind Blondie, Os Mutantes, Gal Costa, Los Autenticos Decadentes, and 60′s rock and roll. The band’s sound is one of the freshest to come out of Los Angeles, showcasing deep South American rhythms with vibrant Indie Pop harmonies and textures. 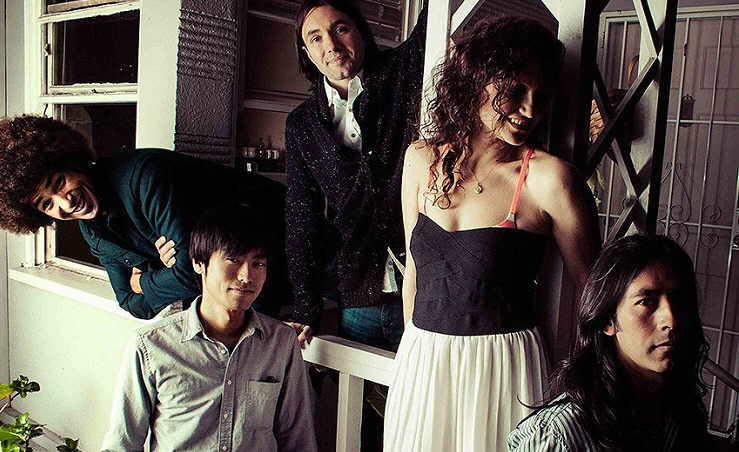 The band was founded by Autumn Harrison and Rodrigo Gonzalez, upon realizing that the sound they were trying to find in concerts didn’t exist yet in Los Angeles. They started playing in small cafes and the response prompted them to invite talented musician friends to tour and begin playing large stages with them. The group now has a rotating number of between 5 and 10 performers. Salt Petal has played high profile venues and festivals such as SXSW, Los Angeles Times’ Festival of Books, Echo Park Rising, Chinatown Summer Nights and Make Music Pasadena, performing alongside well-known artists including Lila Downs, Grimes, Hello Seahorse!, Robert DeLong, We Are Scientists, La Santa Cecilia, Dengue Fever, Les Nubians, Pilar Diaz, Las Cafeteras, Chicano Batman, members of Blondie and Jane’s Addiction and more.

Their videos have been featured on MTV Tr3s and have been written up in Billboard.com. They recently won a battle of the bands competition voted on by panelists from the BBC, Songlines Magazine and the World Music Network. They were featured on a related broadcast and will be part of an upcoming Rough Guide compilation. In March 2013, Salt Petal released their sophomore album titled “Sea Monster.” The album is produced by indie mastermind Raymond Richards (Local Natives, Henry Clay People) and mastered by Mark Chalecki (Los Abandoned, Le Butcherettes). 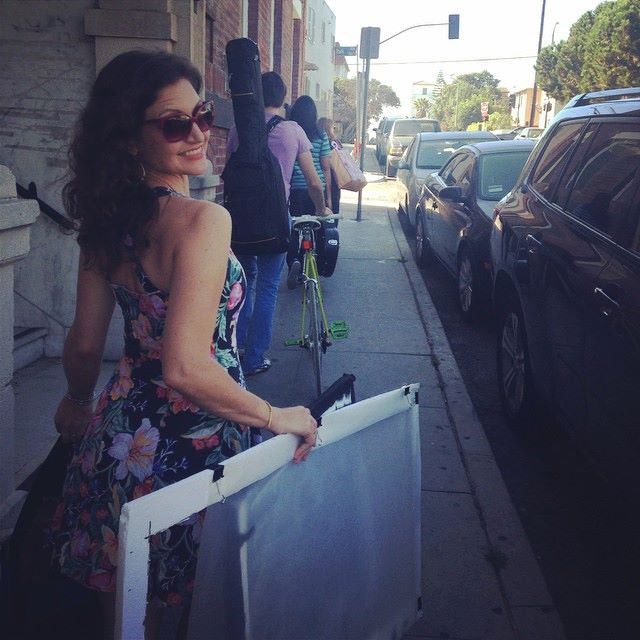