Safia Mafia – The Mob. Safia takes a jaunt back to the mid 1980s on the lead single “The Mob.” Against a funky retro guitar riff, she croons effortlessly as she coyly likens her commitment in love to crime syndicate loyalty. “Contrary to the title, it’s not about anything dark. It’s pretty upbeat, I’m just letting him know that I love him so much, that I’ll put it on the mob.” 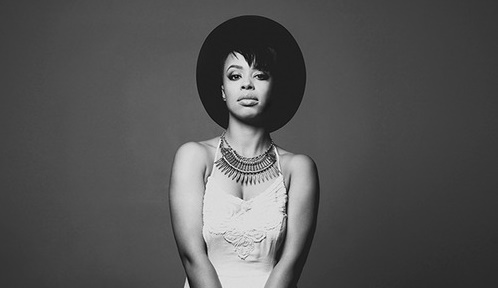