Roxanne Lauren Jones is a singer, songwriter and performer from Liverpool. Roxanne was born on 23rd December 1992. She was raised in Toxteth along with her older sister. Having attended Lidderdale Infants School and then Morrison junior school, Jones began to develop an interest for music especially some of the artists her older sister idolised. Having begun to be influenced by her older sister’s idols during her time at secondary school, Calderstones Comprehensive School, Jones was urged to try out for the local choir by her sister. It was during choir that Jones began to release her soulful and talents. Having previously suffered from confidence issues singing provided the perfect release for Jones and gave her the drive to focus on her talents. After participating in various local talent shows her potential was recognised by a number of labels, Jones missed out on a recording deal due to an ear and lung infection (pleurisy); even being partially deaf Jones continued her love of music through her illness and moved to London to work as a studio artist. Having been supported by her family both emotionally and financially during her time in London Jones also received sponsorship from a local housing association in Liverpool as she learned the ‘musical ropes’. Coming home after her time in London Jones took the sensible step of combining her music with study. Studying for a qualification in Health and Social Care at Hugh Bird College. Jones also gained practical experience working in a local care home. With music being her passion Jones signed for R-Ola Productions in July 2012 having received a number of offers. Jones has completed her completed her first studio album, RLJ which she co-wrote. 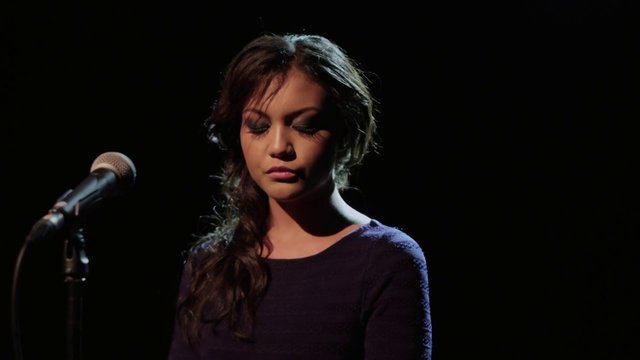