It was while studying to be a nurse that singer/songwriter Roxanna witnessed first hand the healing power of music. Sitting bedside with a patient suffering from dementia, she sang gently to the elderly woman, who was no longer swallowing. “She looked into my eyes and for the first time, I saw her smile. And she began to eat, “Roxanna says. “The doctors were amazed.” In fact, she speaks from experience, after spending her youth surrounded by strife. Roxanna was born in war-torn Iran. She turned to music for balance and calm as a child, phonetically mimicking the English-language hits of Olivia Newton-John—who, with Iglesias, is her muse. By the late 1980s, she settled in Toronto. 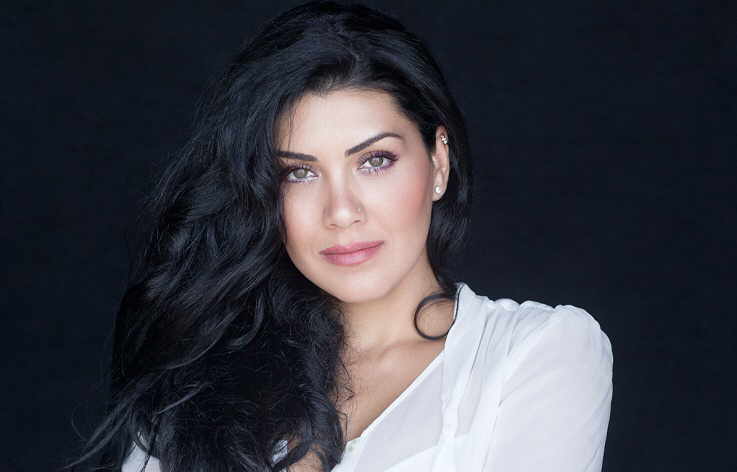 Roxanna then enrolled at Winston Churchill Collegiate, mastered English, focused on music classes and joined a choir. She notes, “It opened my heart so much more. I was able to catch up with the Western world.” Then came nursing school, and her RN degree from Seneca College in Toronto. “I loved helping people heal their bodies as I healed my heart,” following her failed romance. But while rewarding, Roxanna says, “I continued to believe there was something more… something else.” Ultimately, it was the relative of a hospital patient who asked why she wasn’t pursuing entertainment professionally—and offered the missing ingredient: financial backing.

Roxanna then contacted producer Portmann and sang Aguilera’s “Lift Me Up.”” In a moment, their bond was sealed. Now, two years later, Exotica is ready for the world. “I look at this experience like cooking a delicious meal. It takes time for everything to come together just right. I can’t wait to share my songs as a testament that time has a way of healing everything. When you find the strength to make a change, love and forgiveness and healing are around the corner.” 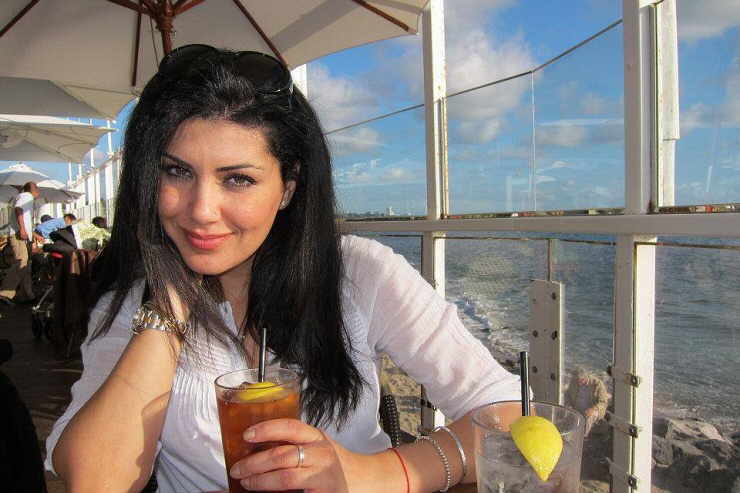 Roxanna has finally released her new music video, “Here With Me,” which features Days of our Lives’ James Scott (ex-E.J. DiMera). The highly anticipated video is a prequel to the singer’s 2012 “Unforgotten” music video (which also featured Scott) and takes viewers on a sultry journey through a passionate love/hate relationship that may remind some of the up-and-down connection E.J. and Sami (Alison Sweeney) once shared. But Scott’s appearance in the video isn’t the only thing that makes the track special: beloved Grammy-award winning musician Chris Botti is featured as the song’s trumpeter.

In the video, Roxanna, finds her mysterious lover, James, waiting for her by the smoky bar in a 1920′s themed, romance narration. James and Roxanna lock lips in a cloudy figment of her imagination, as she emphasizes that the best times were in her lover’s arms. Ironically, at the end of the video, Roxanna wakes up next to James and attempts to sneak away with a bag of money; however, the suave, sophisticated actor replies, “You’re not going anywhere, kid.” This romantic prequel connects the love story to Roxanna’s previously released single, “Unforgotten,” which also features James Scott.

I could not love you more
With you I’ve seen
A life full of dreams
And all my joys come alive
That I may leave this world
Knowing that the best times were in your arms
This is the story of our love.