Devon-born Rosie Lowe’s voice is like a chocolate fountain made of purest praline – it’s silken but with enough tang to keep an edge to it. Her new song Right Thing, produced by the devilishly good combo of Kwes and The Invisible’s Dave Okumu, is so quietly powerful that it doesn’t really fully hit you until it’s over. The EP which was produced by Kwes and Dave Okumu (of The Invisible) is released on December 2nd via 37 Adventures on both 12” and digital download. The black and white video to the song was directed by Kieran Gallear better known as Ninja Tunes artist DELS. Rosie will be playing a small number of shows over the coming months, including Birthdays in London on December 3rd. 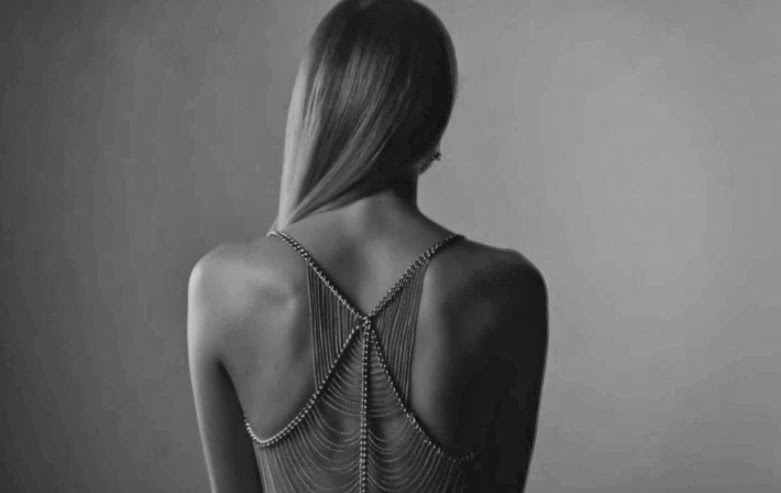