Rosie Catalano is a singer-songwriter whose lyrics balance bittersweet nostalgia with playful humour to create vivid, cinematic songs. The Sydney-based chanteuse is a raconteur, spanning mediums, seeing her published in both fiction and non-fiction books. As a result, her songs are written with an emphasis on narrative and character, providing a colourful and engaging quality to her music.
A compulsive raconteur, Rosie came to music through her writing. Armed with clever lyrics, a steel-string guitar, and a rich, multifaceted voice, Rosie presents songs that are all at once playful, vivid and cinematic. Her independently released debut EP came out in 2010 and went on to receive critical acclaim, making its way on to Triple J’s playlist and featured on ABC Radio National’s ‘Album of the Week’. A regular on the Sydney folk scene, Rosie has shared the stage with Georgia Fair, Leroy Lee and The Falls, and is an avid supporter of the city’s grassroots venues that have thrived in recent years. Rosie’s second EP is due to be released in October this year.

Once we were strangers walking alone
Each other’s names we’d never have known
And even with words I can not say
What led me to you on that fateful day
And I say oh, oh

If I am a dreamer you are my dream
And when I wake up you’re here with me
Let’s take a ride to the end of the sea
And keep going ‘round just you and me
And I say oh, oh 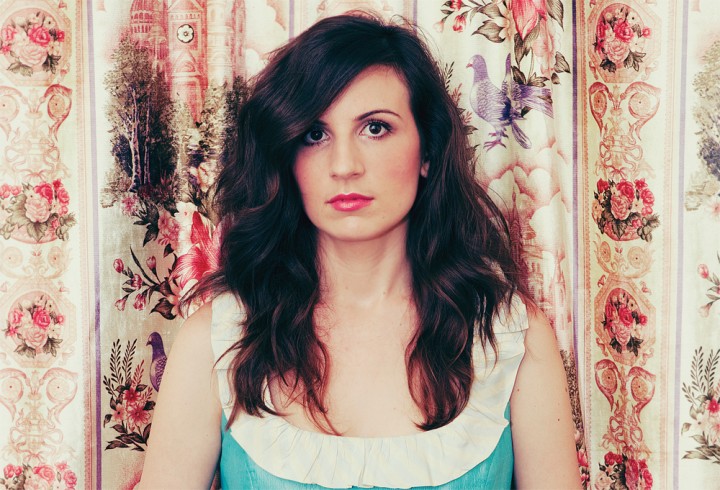