America based Russian born Polina Goudieva AKA Polina, is the electronic music vocalist everyone wants to work with. Whether it’s working with the likes of Eminem, Steve Aoki & Tiesto to the likes of Todd Terry, Kaskade, Moguai or Laidback Luke her versatility within the scene has seen her work with some of the very best DJ’s & producers going right now. The LA-based singer/songwriter has been the vocal heart for some of the very best club bangers all over the world, including Felix Cartal’s “Don’t Turn On The Lights” which was nominated in the Best Dance Recording category at the 2013 JUNO Awards, as well as “Come With Me” her collaboration with Steve Aoki which was the single off of his grammy nominated album “Wonderland”. 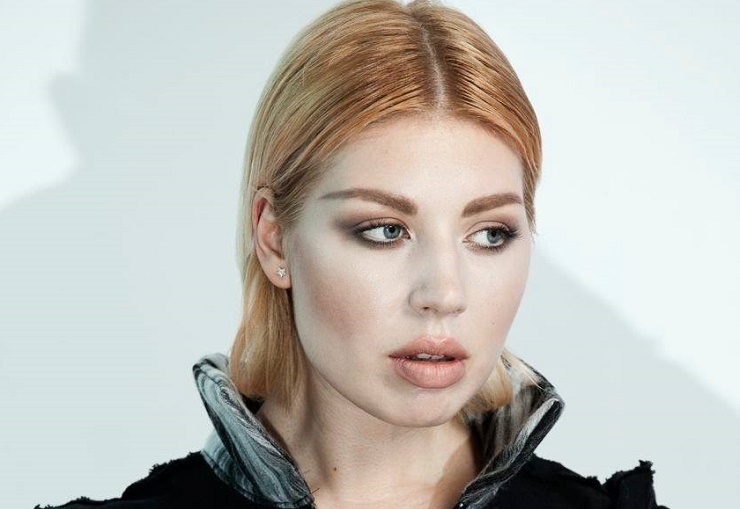 Most recently she released her solo track ‘Fade To Love’ the video for which reached No. 1 on MTV Russia and held top chart positions all over Europe last summer. Polina is an Ultra Music Publishing songwriter, with credits including UK Top 10 song she co-wrote for Sean Kingston which later became the soundtrack for the hit film “The Inbetweeners Movie”. Not only coming up with the goods in the studio Polina is just as impressive talent in the live arena as well. She has appeared at some of dance music’s biggest festivals, including Tomorrowland, Ultra Music Festival, Electric Zoo and was featured in the Rolling Stone and Billboard magazines, as well as being handpicked by Dim Mak’s Steve Aoki to join him on his ‘Deadmeat’ tour back in 2012.

Most recently, though, Polina has had her greatest success: along with Rihanna, Skylar Gray and Kendrick Lamar as she sung as a featured artist on Eminem’s 12-track comeback album ‘The Marshall Mathers LP 2′. Her vocals on standout track ‘Legacy’ are haunting and beautiful in equal measure and prove just how seductive a songstress she really is. Born in Moscow, Russia, Polina was musically inclined from an early age. Performing is in her blood, as she is the daughter of Russian pop singer Anka and grew up in a world of singing and performing. She trained in classical piano, and soon after began writing, producing and singing her own songs. During the electronic music boom in Europe in the 1990s, Polina found her true calling and has since combined her pop sensibilities with her passion for electronic and dance music. Polina is hard at work on her own solo album. 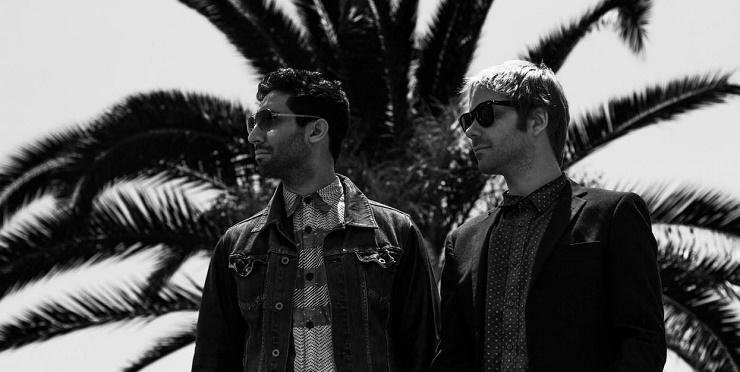 Room8 ia a Los Angeles based artist/producer duo Ezra Reich and Nic Johns. They make music which melds electro pop, dance and synth film soundtracks. They recently released their debut single EP “Visions of You: https://www.youtube.com/watch?v=C1g_OCGRRak (feat.Electric Youth)” on Sean Glass’ Win Music (Duke Dumont, Flight Facilities, Tiga), as well as another production and co-write for Electric Youth’s (From the Drive Soundtrack) debut album “Innerworld” out on Secretly Canadian and Last Gang called “Without You”. The latter was singled out as the stand out on the album by the Idolator and NPR. They also recently produced LA powerhouse, Kitten’s debut album. Currently they are working on a new album of collaborations which already includes Christine Hoberg (Flight Facilities “Clair de Lune”), Kitten, and a lot of surprises. Live they have appeared with the likes of Kitten, Lovelife, Electric Youth, Madi Diaz, Van She, the 2013 Life is Beautiful Festival and will be supporting College later this year. 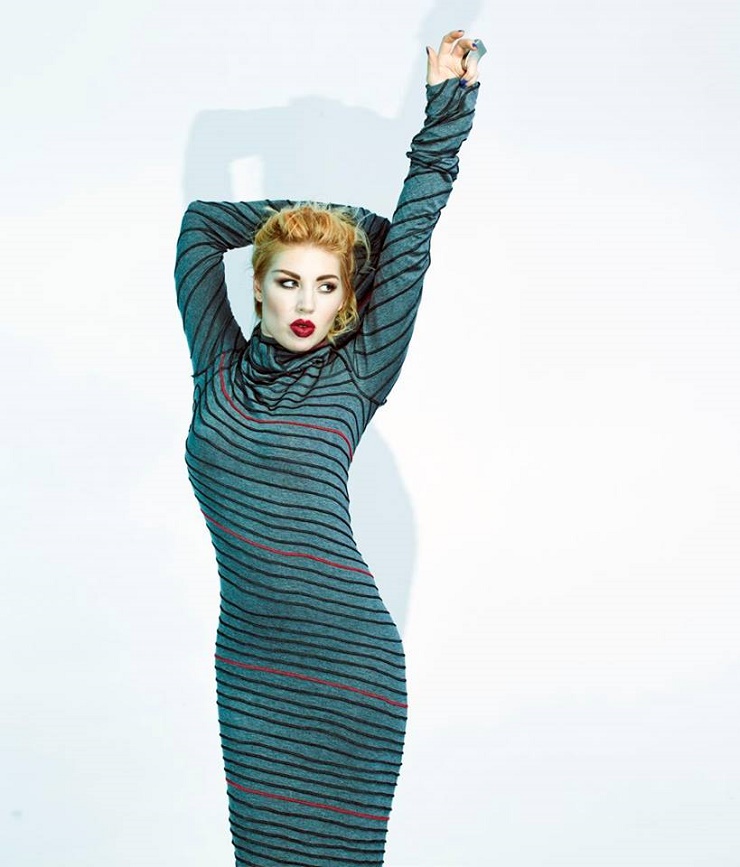