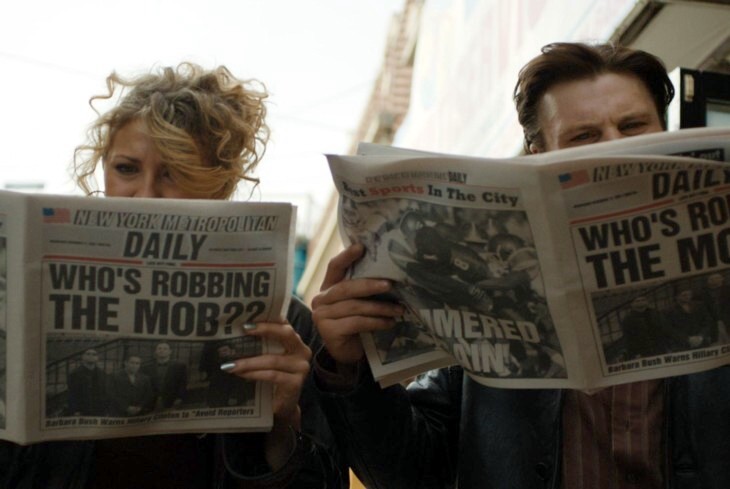 New York City, 1991. Small-time crooks Tommy and Rosie have two things in common: a crazy-passionate love for one another and-after they’re caught robbing a florist on Valentine’s Day-prison records. Trying to go straight, Rosie lands a job at a debt-collection agency and persuades Tommy to join her. But soon Tommy is skipping his shifts to do something much more interesting-attend the landmark trial of Gambino-family boss John Gotti where Mafia hit man Sammy “The Bull” Gravano provides graphic testimony that could finally bring him down.Tommy’s fascination with the mob is deeply personal; when he was a boy, he saw his father suffer a brutal beating beat at the hands of local gangsters. So when he hears Sammy name a Mafia-owned social club where no guns are permitted, he has an idea: Why not rob the joint? They also draw the attention of the FBI and veteran mob reporter Cardozo, who splashes their unlikely story across the front page of the paper. But while the attacks enrage the mob, Bonanno crime family head Big Al orders his men only to scare the couple. It’s a decision Big Al will come to regret. During one of their heists, Tommy and Rosie stumble upon a Mafia secret so closely guarded that rank-and-file mobsters don’t even know it exists. To the Feds, it’s the smoking gun they’ve been looking for-a key to finally dismantling New York’s already-faltering crime syndicate. To Big Al, it’s the high cost of his earlier leniency-a mistake he quickly moves to correct. For Tommy and Rosie, caught between the law and a mob contract, the future all depends on who gets to them first. @ IMDb

Plot: ROB THE MOB is the true-life story of a crazy-in-love Queens couple who robbed a series of mafia social clubs and got away with it… for a while… until they stumble upon a score bigger than they ever planned and become targets of both the mob and the FBI. Directed by Raymond De Felitta (City Island), the film stars Michael Pitt (Seven Psychopaths and TV’s Boardwalk Empire), Nina Arianda (Tower Heist and Midnight in Paris), alongside Andy Garcia (Smokin’ Aces), Michael Rispoli (The Rum Diary and TV’s Person of Interest), Samira Wiley (The Sitter and Orange is the New Black) and Ray Romano (TV’s Parenthood and Everybody Loves Raymond). 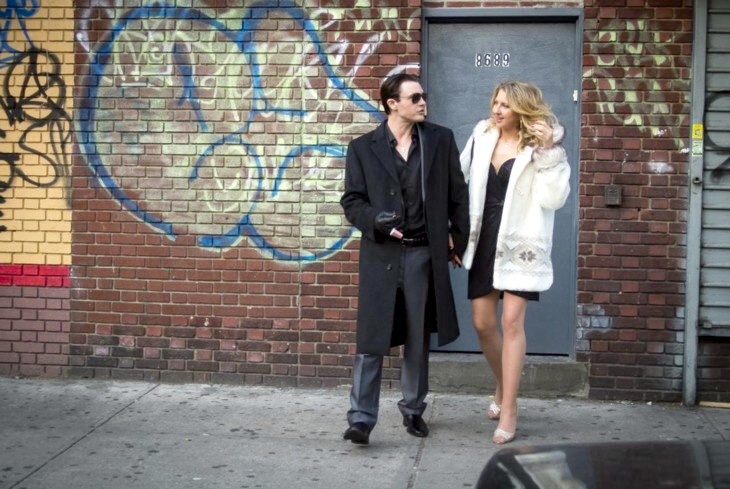 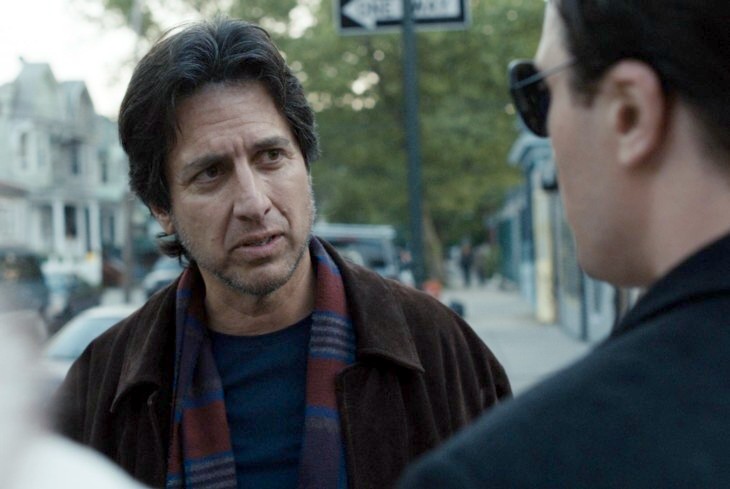 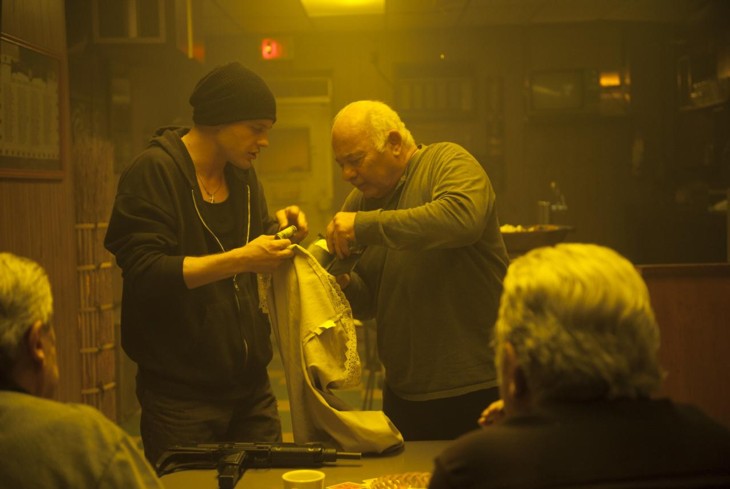 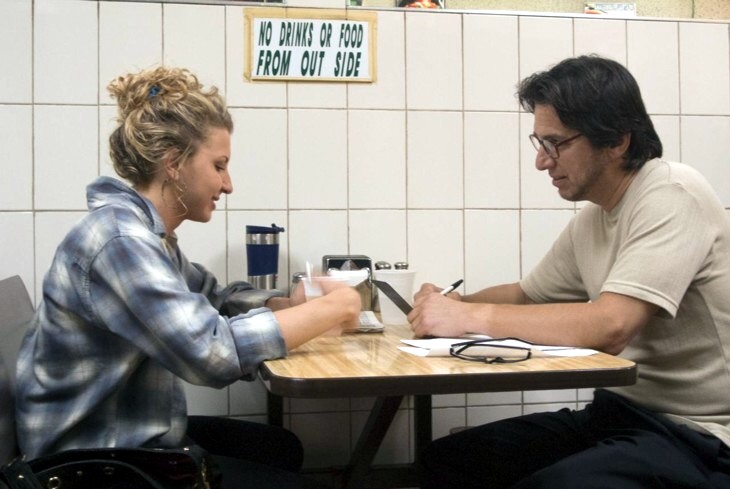 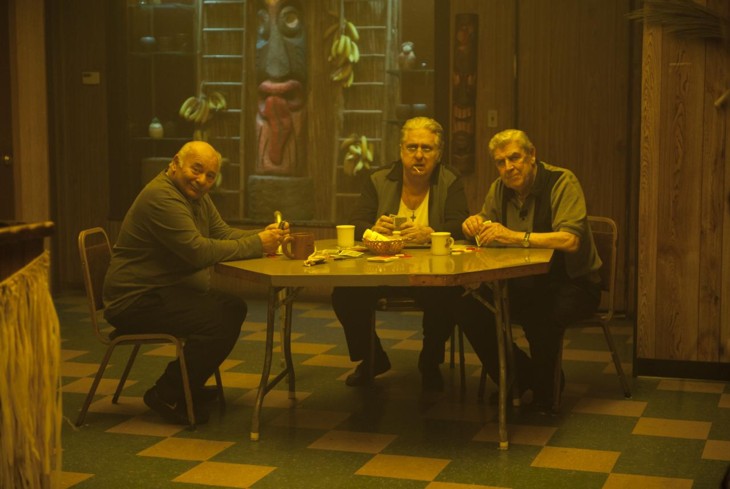