Skip to content
Home » Music » Rituals of Mine – Devoted

Rituals of Mine – Devoted 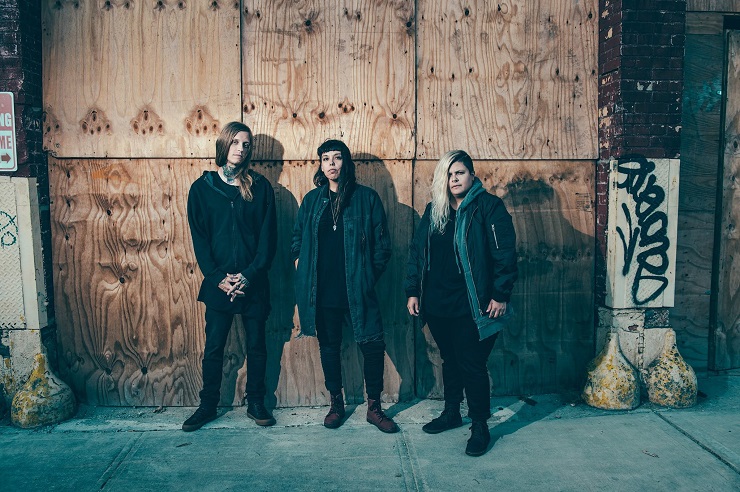 In case you haven’t heard, long time Sacramento dark electronic outfit Sister Crayon, the same duo who featured on The Glitch Mob’s last album, are now known as Rituals Of Mine. This transformation of sorts came about after some personal loss in the life of one of the members. As Rituals Of Mine, Terra and Dani have begun to unleash some incredible new music. They’ve also revealed a music video that pays homage to Oakland for their song Ride Or Die. Ride Or Die is a silver tongued, serpentine winding fusion of R&B, hip hop, and minimalist electronica. It’s a shiver inducing, transfixing listen that feels gritty and candid despite its pristine smooth velour. For another taste of the duo’s new material as Rituals Of Mine, stream glitch hop enthralling Devoted below, which also happens to be the title track from a debut LP that just dropped this morning on Warner.