Hailing from Portland, Oregon, Reva DeVito has graced numerous tracks with a smoky, timeless voice that moves comfortably through R&B, Jazz, Disco, Electro, Indie Pop and Dance music of all kinds. Her debut album “The Catnip Collective” which came out last year, has been receiving much positive attention. 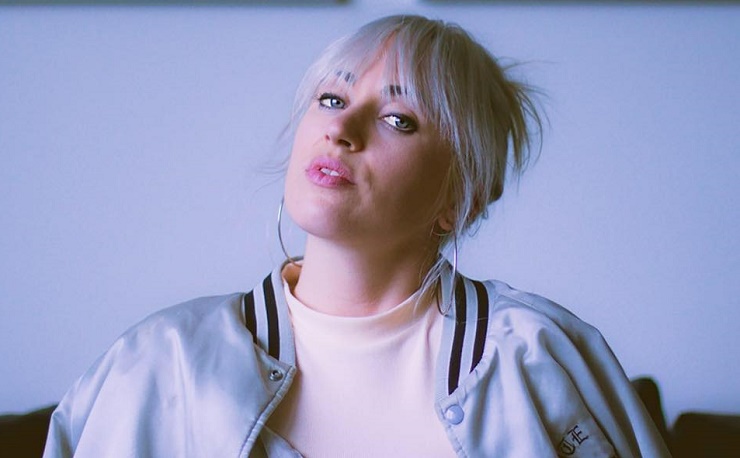 According to SOULBOUNCE: “Her brand of soul is an eclectic one, ranging from a down-tempo, almost ethereal vibe on the opener “Those Looks” through to the upbeat bounce of “Boogie Damn,” with the other three tracks falling somewhere in between”. INDIESHUFFLE says: “The Portland singer’s voice almost mocks you, knowing it doesn’t really need all the instrumentals and beats to back it up”.

Sultry and fun, modern yet timeless: DeVito offers up a diverse array of music with a soulful backbone. This Portland, Oregon songstress pours heart, not only into her studio sessions, (recording with producers such as: Kaytranada, Com Truise, & B.Bravo etc.) but effortlessly displays a soulful and spellbinding live performance that leaves the audience feeling warm and fuzzy.