Resident Evil 5: Gold Edition (known in Japan as Biohazard 5: Alternative Edition) is an updated version of Resident Evil 5. The Resident Evil 5 PC base game already included some features that neither the PS3 nor Xbox 360 offered, like NVIDIA 3D Vision support and Mercenaries: No Mercy, which threw substantially more enemies at you than the console versions. The Business Suit Sheva and Warrior Chris costumes were also originally exclusive to the PC version, but were eventually ported over to the console systems. While owning a copy for the PC and console was formerly the only way to enjoy all the content that Capcom had released, the PC version now has access to all of the DLC ever released for Resident Evil 5. Capcom is currently offering a lowered price on the base game to promote the Untold Stories Bundle, but isn’t offering any kind of price reduction for fans who already own the base game. 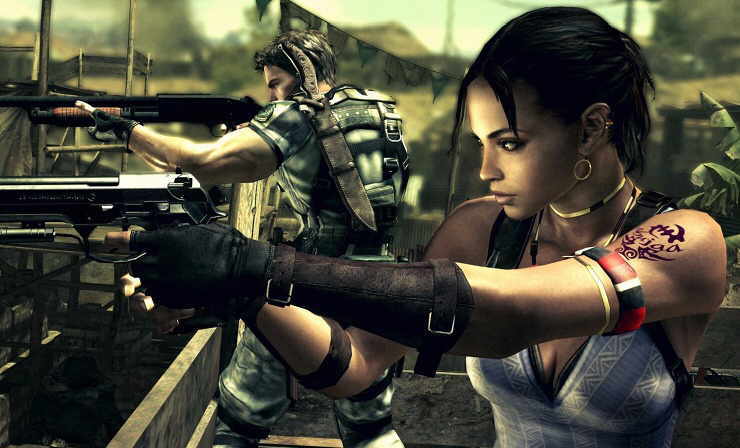