R E L describes her music as EVOCA-POP – a genre the 23 year old singer-songwriter created in 2016…music that makes you think and feel. R E L released a crowd-funded debut EP in 2015 called r.e.l., which garnered notable praise from music bloggers, industry and fans. The young independent artist has amassed over 2 million Spotify streams and nearly a million Youtube views. “Surgery” is the first single release from EVOCAPOP, a 3-side visual album. It’s about love – self compassion & healing. Surgery is the 3rd track on Side A; the song is co-written w Will Everett & prod by ADHD, mastered by Greg Calbi at Sterling Sound. 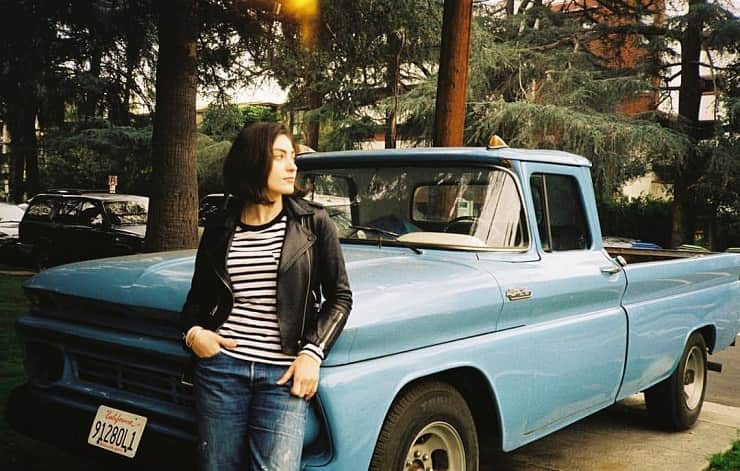 REL: Surgery Lyrics:
Someone once told me if you count back from a hundred to one
Things don’t hurt so bad
I never really get there
Around sixty, I lose track in my head
Those numbers don’t have my back

Someone once told me if you learn a lesson once you’ll never learn it again
It’ll stick with you till the end
It hurts, it burns, its wearing at the soles of my shoes
Talk about substance abuse…

You be the doctor here,
Closed eyes but open ears
Knock me out, stitch me up, it’s surgery

Written by R E L and Will Everett.
Produced by ADHD.
Vocals recorded at Secret Genius Studios, additional vocals at The Room.