Skip to content
Home » Music » Redspencer – Ride It Out

In 2013, rural-born brothers Dave and Aiden McMillian traded the sun-drenched plains of northern New South Wales for the rich, cultural tapestry — and comparatively dreary weather — of Melbourne. 2015 sees the two siblings (alongside Andre Franco on bass) continue to draw influence from their provenance in Redspencer. Latest single ‘Happy Slow Riverbends’ is a hark back to the band’s humble beginnings, evoking images of balmy, mid-summer drives along the coast with the windows down. Channeling the trademark nonchalance of ‘90s cult-classics Yo La Tengo, the three-piece go about their music armed with jangly guitars and vocals packed with warmth and charm, rousing comparisons to the likes of Deerhunter and Spoon. 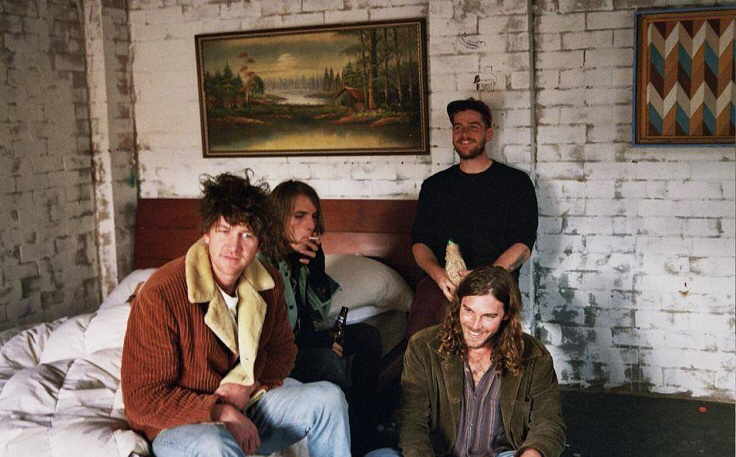 With festival appearances at Brisbane’s Big Day Out and Camp Casual, and a support slot alongside The Preatures to their name, Redspencer are soon to be firing on all cylinders with the release of their debut EP next month.

Second single taken from Redspencer’s forthcoming debut EP, due for release in June 2015 via Deaf Ambitions.

Redspencer – Ride It Out Lyrics: