Born and Raised in the tropical paradise we call Long Island, NY, a child of the eighties and nineties, Rebecca Perl announced at age 13 that she would be a singer songwriter when she grew up. Born into a very musical family, googling “How To Play Guitar” was all she needed before running with her dream. The pop music radio of the late ’90s carried a heavy dose of acoustic pop music, and Rebecca gravitated to that sound. This is where she first saw artists like John Mayer, Dave Matthews Band, Jewel and Michelle Branch perform live, which greatly influenced her musical tastes. 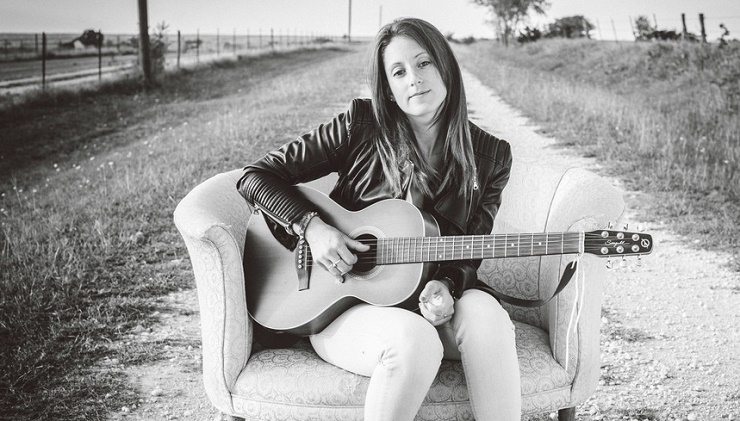 Rebecca perform an official music showcase at SXSW on March 21st in Austin, TX, and on April 28th, Rebecca released her Sophomore album, “Point Of No Return” both digitally and on CD. ‘Point Of No Return’ combines the catchy sounds of folk and pop while remaining honest and truthful in the lyrics. She returned from her Southeastern tour in late May 2015 and has recently wrapped up a West Coast tour with Howie Day in August 2015. You can download “Point Of No Return” on iTunes.