Every artist strives for that timeless quality in their music. To put your heart and soul into something that truly stands the test of time is the ultimate, an unparalled triumph. For Ray Jones it’s been a lifelong dream, a dream which concerns bringing authenticity and soul back to UK music. Her style is contemporary, yet there’s a nostalgia and retro influence that instills a timeless quality into Ray’s music. Think doo-wop with a 21st Century twist. Born to a Jamaican mother and an English father, this spritely 25-year-old, who resides in Camberwell, south-east London, first began singing at an early age and but, unlike many of her peers, Ray has already graced some of the world’s biggest stages. Her vocal talents have been showcased at London’s most prestigious venues including; The Royal Albert Hall, The Union Chapel, and St Paul’s Cathedral. Ray even performed for the Lord Mayor of London a few years ago, but her ambitions go beyond these impressive achievements, which is why Ray is such a promising young talent. In 2012 she connected with producer Ian Barter, whose credits include Amy Winehouse’s ‘Frank’ album, which has helped boost her catalogue of unreleased material and given her a renewed zeal to really reach for the stars. Within months of uploading an EP she’d been working on with Ian on to Soundcloud, she’d picked up gigs at venues such as The Troubadour, The Regal Rooms, The Bedford and a residency at legendary Soho nightspot, Ronnie Scott’s.

Her aim is to create songs that have an underlying familiarity from the very first listen. It’s that characteristic that has given many of today’s classics their timeless quality, and something which Ray is keen to instill in her own sound. In a market saturated by manufactured ‘artists’ and false icons, Ray’s genuine love for all that is true and sincere about the music of the past is what fuels her artistic passion. 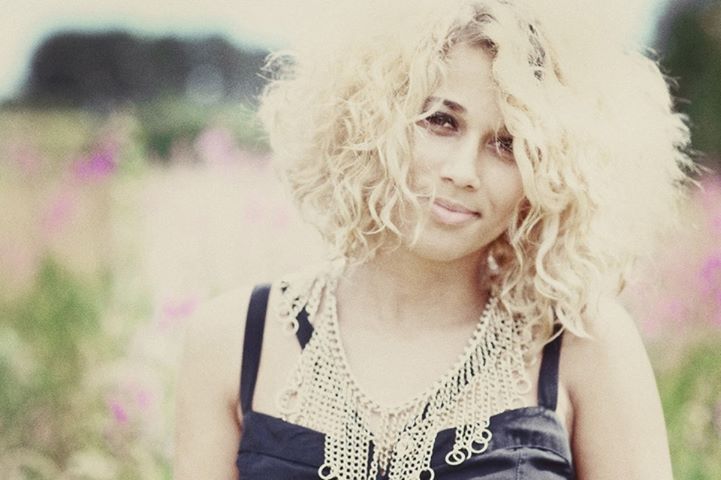