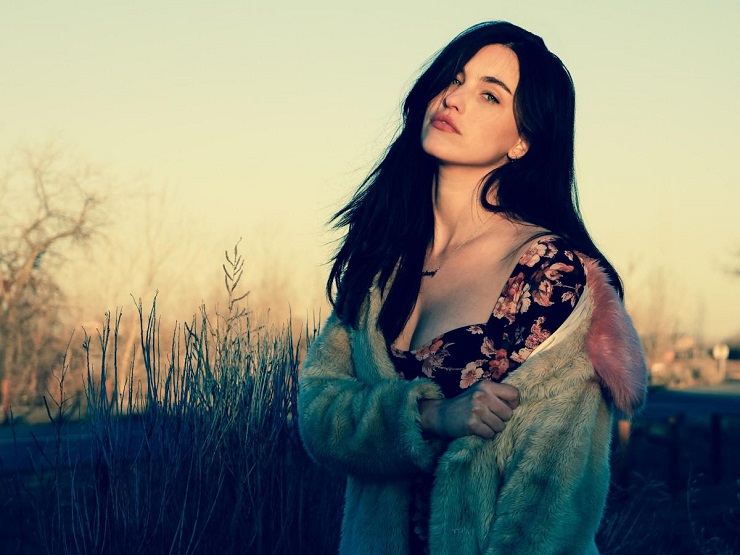 Originally from Asheville, North Carolina, Rainey Qualley appeared on Mad Men, modeled for Vogue, opened for Willie Nelson and Loretta Lynn, and performed at the Grand Ole Opry seven times. Rainsford is her brand-new solo pop-music project, and the textured, intricate and melodic “S.I.D. (Sunshine In December)” is its sumptuous debut single. Styled with an intelligent graciousness, you can stream it now by visiting her Soundcloud page.

RAINSFORD (Rainey Qualley) is a singer/songwriter based in Los Angeles. Born in New York City and raised in Asheville NC, her sound embodies both stylistic pop and traditional soul. As a teen her father taught her to play guitar. That paired with her background in dance (the physical embodiment of sound) grew into a desire to pursue music.

Steeped in vibrant, thematic aesthetics, Rainsford plays indie-driven pop, coated with indulgent, sentimental vocals and a shiny synth veneer. Produced by Nick Dungo, “S.I.D.” (Sunshine In December) symbolizes a new beginning and showcases her inimitable vision and talent fully and without cliché. Represented by her love of film, fashion and pop culture, Rainsford’s songs have a vintage feel of the 80s and 90s but are modernized with a pure adrenaline rush.