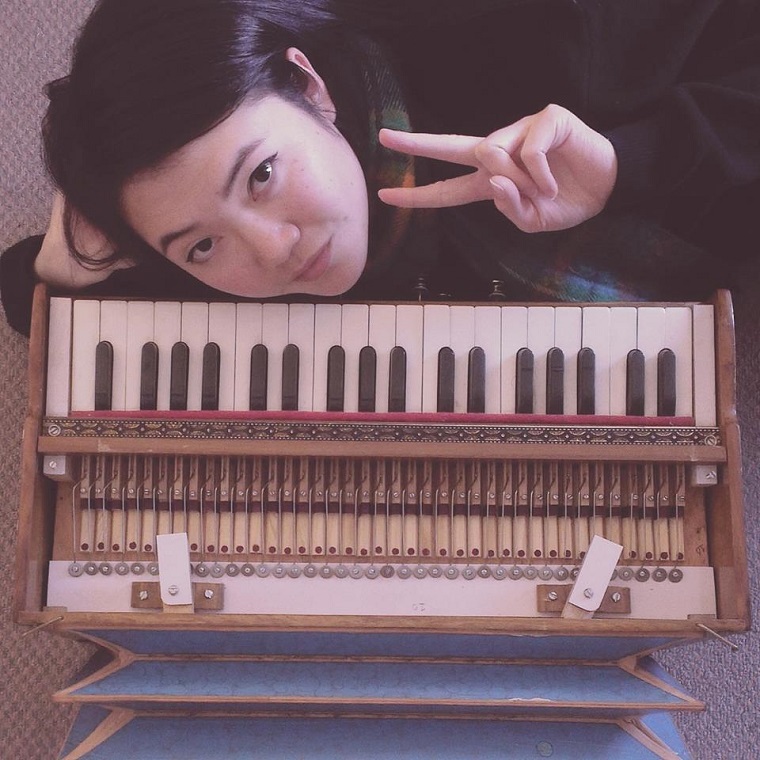 Rainbow Chan is a Sydney-based singer/producer via Hong Kong. A fervent collector of sounds, Rainbow has a penchant for blending saccharine melodies and left-of-centre beats. Since taking out FBi Radio’s Northern Lights Competition in 2011, Rainbow has been building a reputation as one of the most innovative musicians on the scene with her brand of pop.

While classically trained in saxophone, piano and choral singing, Rainbow’s fondest musical memories are those of family day trips in a squishy car, singing along to mix-tapes sent from her grandmother in Hong Kong. From Chinese folksongs to Western ballads, Grandma’s hodgepodge tapes would have a lasting impression on her music. Rainbow has been interested in the idea of intersections and hybridity from an early age—the resultant work is a delicious collage of seemingly disparate sounds and cultures.

Described as “genuinely refreshing”, her 2013 Long Vacation EP was met with critical acclaim and attracted the attention of Yeah Yeah Yeah’s Nick Zinner who gave “Haircut” a jangly remix. A captivating live performer, Rainbow has played at cutting-edge festivals such as Iceland Airwaves, Dark Mofo, Camp A Low Hum, Vivid Festival and has supported the likes of Maria Minerva, Baths, L-VIS 1990 and Bok Bok.

Rainbow Chan has been busy preparing for the release of her debut album, Spacings. The record is about distance, impossible intimacies and things that relentlessly collapse upon themselves. Not shying away from pop tropes, Rainbow fragments and reconfigures the familiar into strange mosaic pieces. Warped tones reminiscent of early Japanese electronic producers rub against modern RnB hooks. Most compelling are her vocal arrangements which oscillate between choral, soulful and the post-human. It is her most confident and refined work yet. Spacings will be released on Silo Arts & Records in 2016.