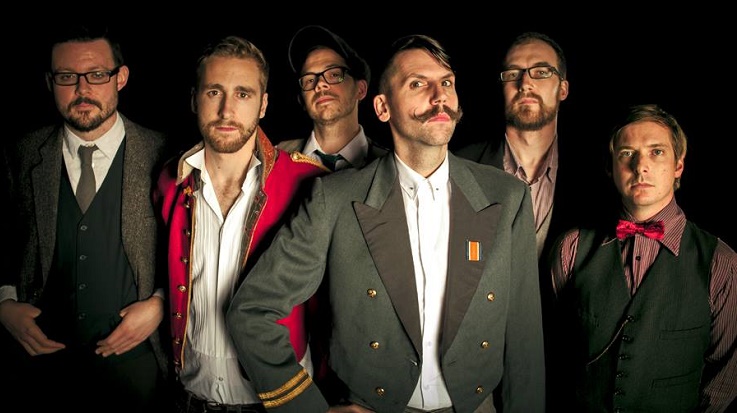 Also comprising Paul Smith-Jones (guitar/vocals), Scott Painter (bass), Jon Hare-Winton (drums) and Devon Gillespie (viola), QQB are renowned for their blistering live sets, the ferocity of which was first captured on 2015’s long-player ‘Low Noon’ to all-round praise. Now, a new EP, recorded by Sam Wheat at RekRoom Studios, seems to represent a subtle shift with a more composed, controlled collection. But you don’t need to scratch the surface too hard to know that Quiet Quiet Band still have that wicked glint in their eyes and a shindig in their souls.

Quiet Quiet Band: In The Body