Pro Evolution Soccer 2015 Trainer. Pro Evolution Soccer 2015 (PES 2015 and known officially as World Soccer: Winning Eleven 2015) is a football simulation game developed by PES Productions and published by Konami for PlayStation 4, PlayStation 3, Xbox One, Xbox 360, and Microsoft Windows. It is the fourteenth edition of the Pro Evolution Soccer series. KONAMI returns to the football field with PES 2015 with a return to core PES values. Thanks to the incredible FOX Engine, PES 2015 delivers stunning visuals and animation where the world’s greatest players move and play just their real-life counterparts, while PES ID ensures that the whole team matches their famed playing style. Every gameplay element has been retooled for a more responsive experience, while new shooting and goalkeeper systems ensure the heart-in-mouth feeling that comes with a top-level game is faithfully recreated. Close control, tackling, and the balance of play also perfectly reflect that of real football. Similarly, players can now use the new myClub system to develop an all-conquering side, building from humble beginnings to create a world-class XI. 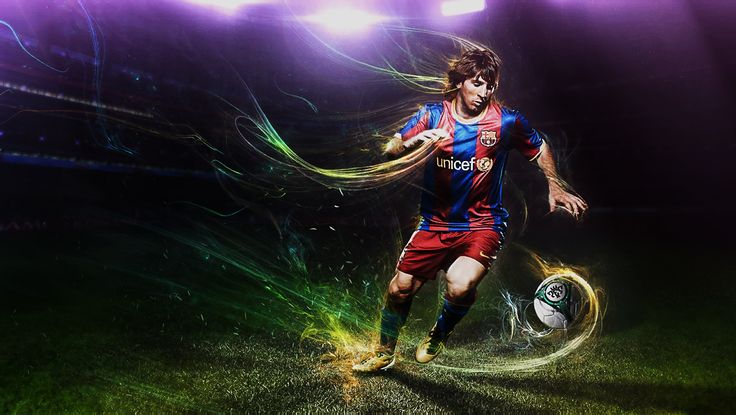