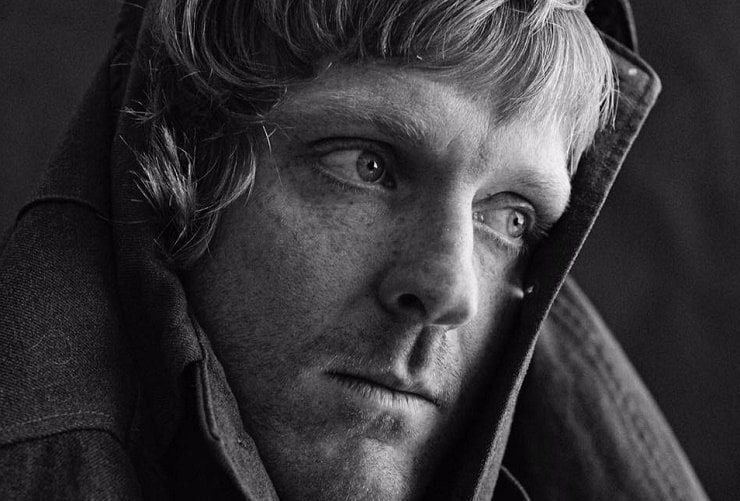 When he was just three, he met a musician named Elvis on a roadside in the province of Mpumalanga, and instantly knew that he wanted to play guitar too. By age 12 he’d formed his first band, mining inspiration from his dad’s Beatles, Bowie, and Kinks records. After years of playing in local bands and working on solo projects, van der Spek moved to Seattle and later relocated to L.A. In 2014 he founded Prism Tats. In 2016 Prism Tats released a self-titled debut album on Anti-Records. Prism Tats is working on more new music to be released later this year.

South African singer/songwriter Garett van der Spek, aka Prism Tats, utilizes a combination of guitars, electronica, and vocals to create an atmospheric yet structured sound. Born in Durban, South Africa, Spek was raised on the rock & roll records owned by his father. When he reached school, he eagerly formed his first band. It wasn’t until he moved to America in 2000, however, that a career in music began to take shape. Soon after arriving in Seattle, he formed a three-piece punk band known as Koko & the Sweetmeats. Just as they had begun to build a local following, the band parted ways, setting the stage for Spek’s solo career. In 2014, he moved to Los Angeles, a city that would cultivate his enthusiasm for music through new creative contacts and an ever-growing audience. Initial live shows consisted of Spek on guitar and vocals backed by a drum machine and bass synth. However, as his popularity grew, he hired a drummer and a bassist in place of the machines. In the studio, Spek handled almost everything by himself until he was introduced to Chris Woodhouse (Ty Segall, Wild Flag, !!!), who undertook the production duties for his debut album. Prism Tats’ self-titled full-length saw release in 2016 via the ANTI label. ~ Liam Martin