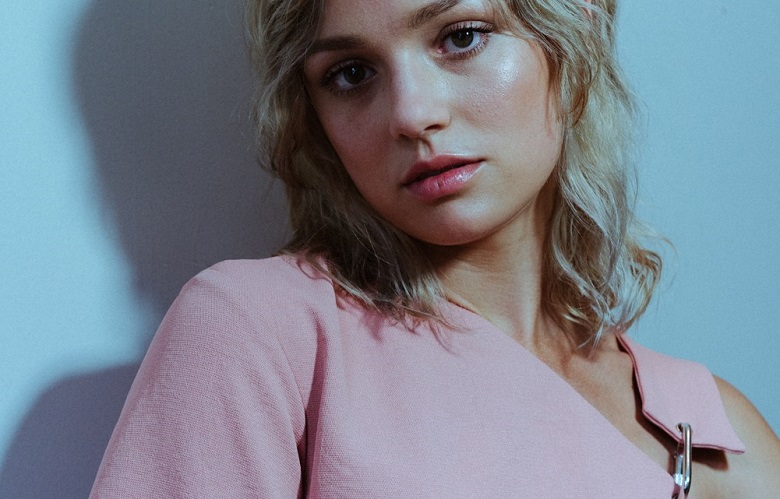 Priest’s sound could be described as Passion Pit diving for old shoegazer-era albums in a treasure chest filled with glitter. Glistening vocals and synths pair with syncopated percussive rhythms and driving bass grooves, Priest has an increasingly recognizable pure sound that fans and critics continue to connect with.

The debut self-titled LP is full of soaring electro-pop complete with lush synths, trance-enducing rhythms, and Camille’s enchanting vocals. Both her newly released LP 2016 and 2014’s ‘Samurai’ EP have captured the attention of music fans and critics alike, garnering widespread praise among notable outlets like The Fader, Pigeons and Planes, Nylon, NME, Earmilk, Idolator, Stereogum, The 405 and Indie Shuffle, and has earned them well-positioned live slots performing with Joywave, Young Empires, and Grace Mitchell. Nylon accurately pointed out that, “If Sofia Coppola is looking for a new artist to soundtrack her next film, Priest is it.”
With praise like that, this year is poised to be a big one for Priest.